Facebook keeps growing, but it is unclear just how it is doing so 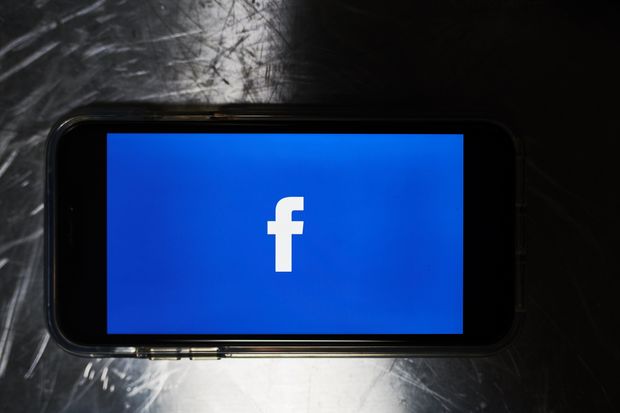 Facebook FB -0.65% has favored radical transparency for its users lately. It might want to afford the same courtesy to its investors.

The social-media giant reported generally strong first-quarter results on Wednesday, with revenue jumping 26% year over year to $15.1 billion, slightly beating Wall Street’s projections. Of note, the company set aside $3 billion as a “probable loss” for a one-time fine related to its ongoing investigation by the Federal Trade Commission. Excluding that, operating earnings would have come to about $6.4 billion for the quarter, up 17% year over year, despite the company’s increased spending on efforts to clean up its network.