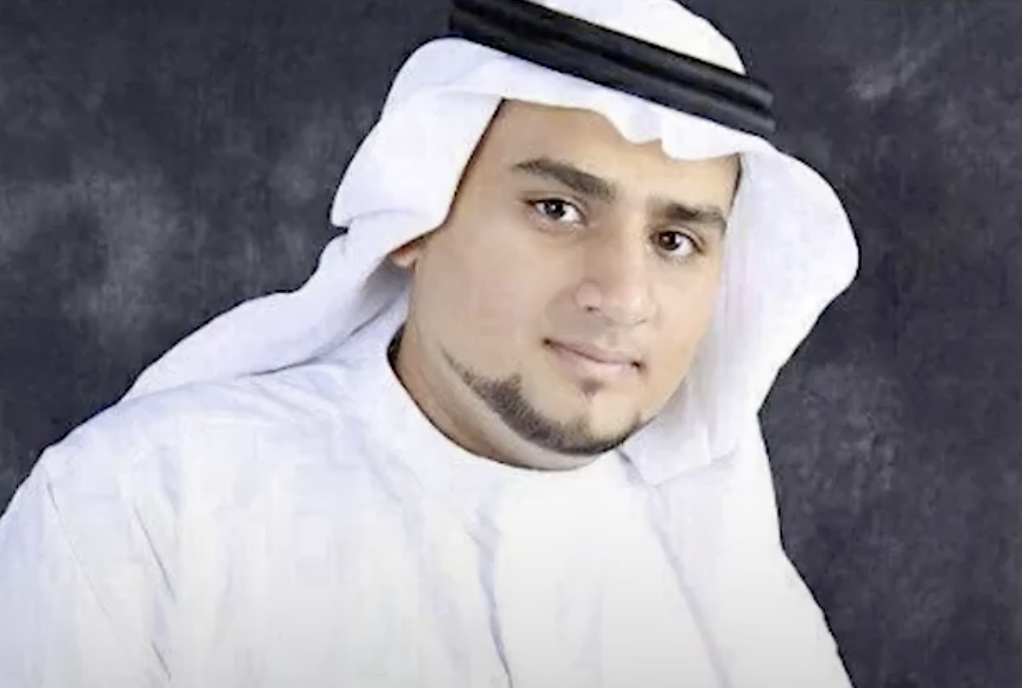 The controversy over Saudi Crown Prince MbS’s alleged orchestration of the murder of Saudi dissident Jamal Khashoggi has largely subsided since the government insider-turned-critic walked into the kingdom’s consulate in Istanbul in early October and never walked out. But a new controversy is brewing over one of the kingdom’s most controversial practices: Its mass-beheadings of men convicted of ‘terrorism’ charges, typically members of the Shiite minority living in the eastern part of the kingdom.

Saudi Arabia has long practiced execution by beheading. But this year, the mass extermination of 37 of mostly Shiite men this week provoked condemnation from the UN and other human rights organizations, as several teenage boys were executed for crimes as seemingly petty a sending Whatsapp messages about government demonstrations.

One particularly disturbing case was recounted in the UK’s The Sun tabloid. Abdulkareem al-Hawaj was just just 16 when he was arrested. Just a schoolboy at the time, he was detained and accused of being a “terrorist” for sending texts online about an anti-government demonstration.

Before making his ‘confession’, Abdulkareem, a Shiite Muslim who was 21 at the time of his execution, was reportedly brutally tortured. With his hands chained above his head, he was beaten and electrocuted. Amnesty International denounced his trial as a farce, since he was denied access to proper defense counsel.

Police also reportedly threatened to kill his family if he didn’t confess to his crimes.

But Abdulkareem wasn’t the only man executed this week over seemingly minor offenses committed when he was a teenager. Mujtaba al-Sweikat, was a teenager who was set to begin his studies at Western Michigan University when he was arrested for attending an anti-government protest.

Then just 17 years old, Sweikat was badly beaten after his arrest, including being repeatedly bludgeoned on the soles of his feet, before he “confessed” to crimes against the state. 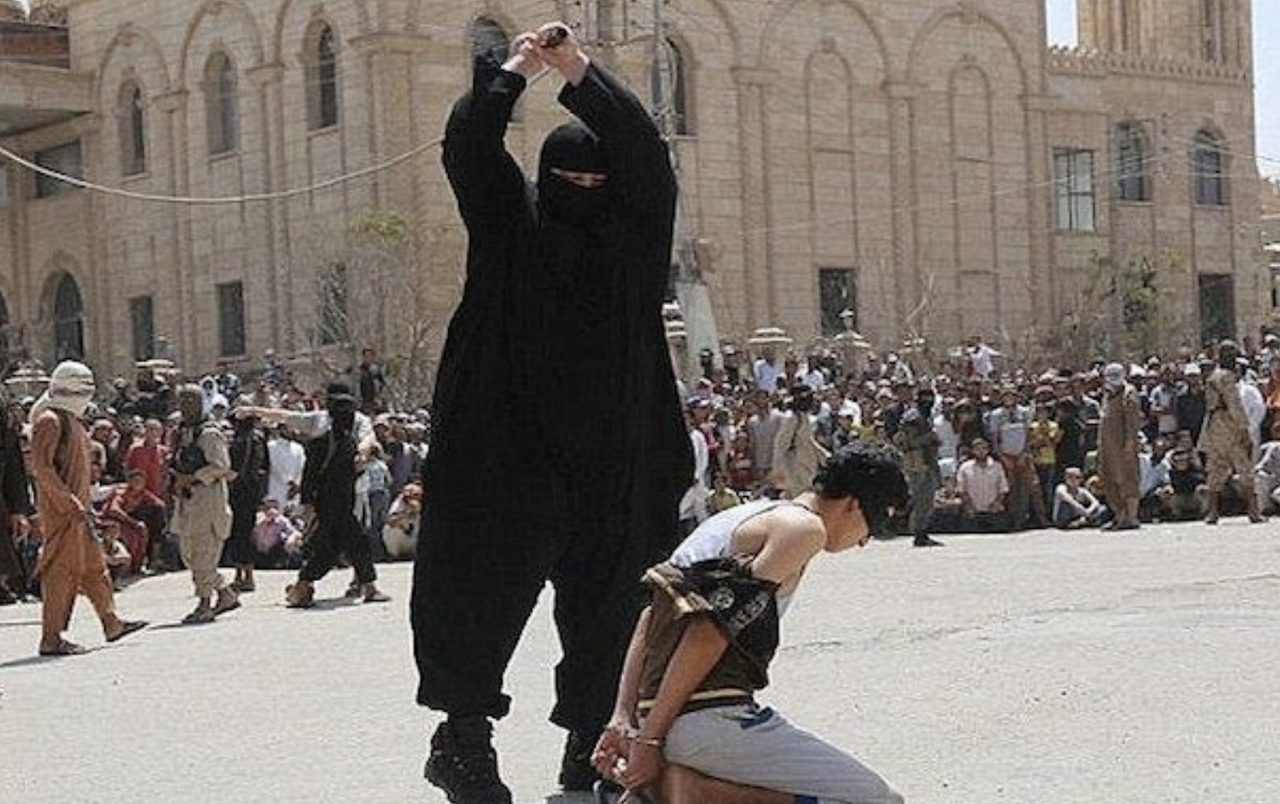 Human rights organizations said he was tortured and convicted during a “sham trial.” His university tried to intervene, insisting that he had ‘great promise’, but the government ignored their protests.

“Many things can be used to justify a death sentence in Mohammed Bin Salman’s Saudi Arabia, including ‘disobedience against the King,'”

“preparing banners with anti-state slogans” and “incitement via social media” are also offenses that potentially carry the weight of death.

“Mujtaba al-Sweikat and Abdulkarim al-Hawaj were teenagers sharing information about peaceful protests on their mobile phones. Saudi Arabia’s western allies must act now, to prevent any more young people being killed for exercising their right to freedom of expression.”

Another young man, Munir al-Adam, was just 23, when he was arrested in 2012 at a government checkpoint. During his interrogation, his feet were so badly beaten that he was forced to crawl for days. After losing hearing in one of his ears, he was rendered completely deaf after the horrific torture.

He told a judge that he agreed to sign the confession because he was exhausted by the brutal and relentless torture.

The 37 murders were carried out in Riyadh, the Muslim holy cities of Mecca and Medina, central Qassim province and in the Eastern Province, the home of the Shiite minority. After being beheaded, one of the men was reportedly crucified, and his body was put on display as a message to other would-be dissidents.

That message? This is what could happen to you and your loved ones if you dare speak out against the crown.