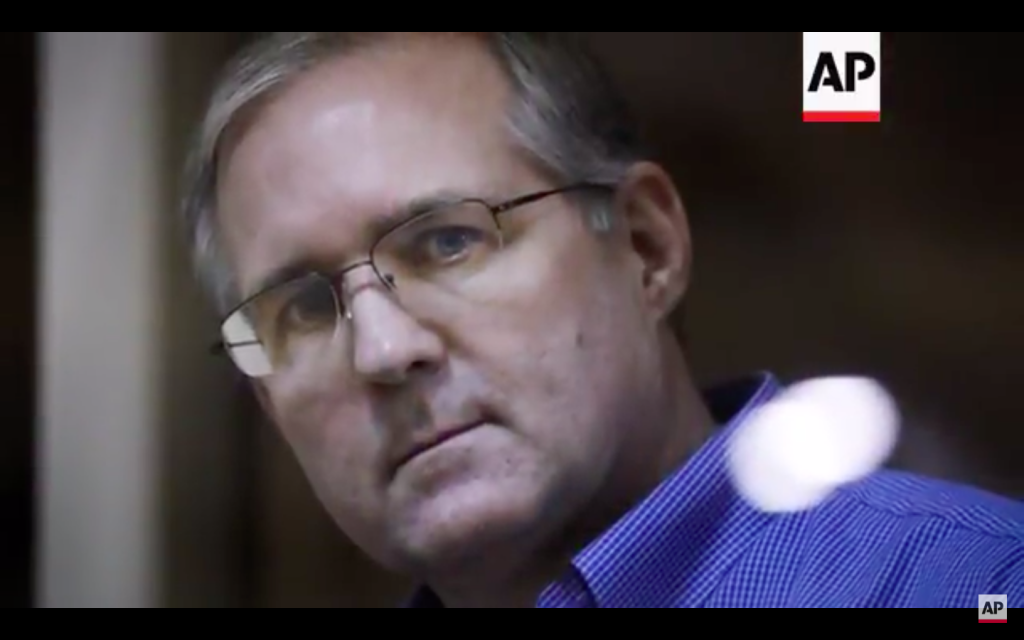 Former U.S. Marine Paul Whelan was arrested in late December of 2018 on espionage charges in Moscow. He was detained after being handed a thumb drive which Russian officials said contained classified information. His family disputes that account, saying Whelan told them it was supposed to be holiday photos from some of his Russian friends.

“Sanction retaliation,” Whelan said at a meeting with his legal team in transcribed remarks that his family received on March 26 and their lawyer, reported The Moscow Times.

When prompted by his sister on why he links his detention to U.S. sanctions, Whelan wrote in his own handwriting: “[It] came from people here. Sanctioned friends with locals, who look for big fish and now know their mistake.”

The sanctions issues seems somewhat too broad in our opinion as to the reason for his detention. Most likely, Whelan is being held as pay back for the arrest and prosecution of Russian national Maria Butina who was just sentenced to nine more months in prison in addition to time already served.