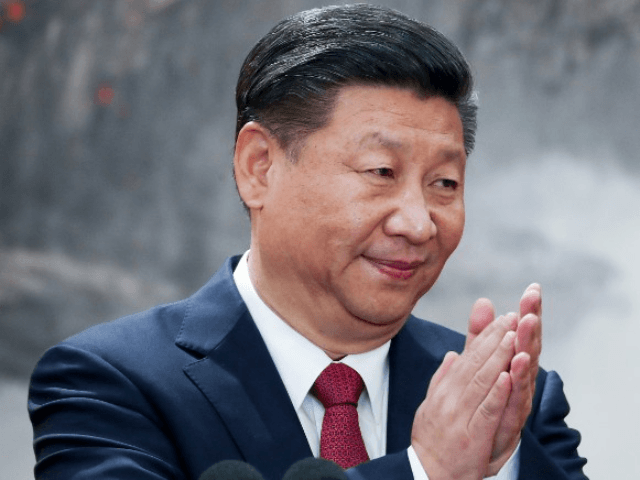 China responded to last week’s Trump administration tariff hike by saying it will raise the tariffs on $60 billion of goods imported from the U.S. to 25 percent on June 1.

The tariffs, which falls mostly on U.S. agricultural goods, are currently set at 10 percent.

China has responded to U.S. tariffs, which cover around $250 billion of goods made in China, with retaliatory tariffs several times in the past. But China imports only around $100 billion of goods from the U.S., compared with over $530 billion it exports to the U.S., limiting its ability to retaliate.

President Donald Trump on Friday instructed U.S. Trade Representative Robert Lighthizer to begin the process of readying tariffs on the $300 billion or so of Chinese goods not yet subject to tariffs.