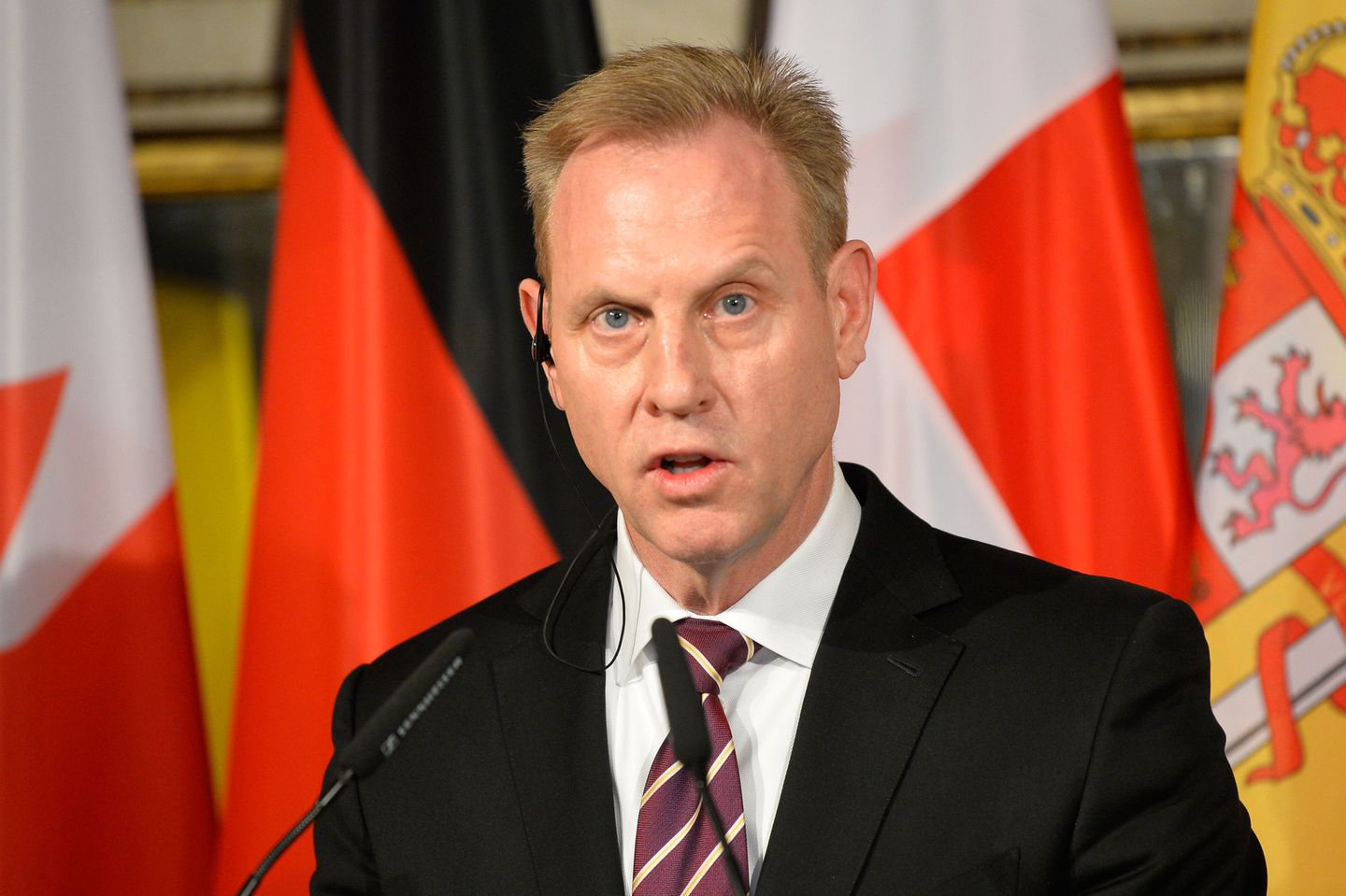 Acting Defense Secretary Patrick Shanahan told reporters that the soldiers at the southern border won’t be leaving until the job is done and the border is secure.

Shanahan — who was recently nominated to become Trump’s second official Secretary of Defense — spoke with reporters Saturday afternoon from the border in McAllen, Texas. During the gaggle, Shanahan explained that the troops at the border wouldn’t be leaving anytime soon.

“We’re not going to leave until the border is secure,” he told the Associated Press, “This isn’t about identifying a problem. It’s about fixing a problem more quickly.”

As IJR Red previously reported, the agencies designated to secure the border have been completely overwhelmed by the massive influx of migrants to the southern border. Many detention facilities operated by Immigration and Customs Enforcement (ICE) have hit capacity, forcing Border Patrol agents to release migrants into the U.S. on their own recognizance to return for their immigration court date — a court date 87 percent of released migrants never attend. – READ MORE