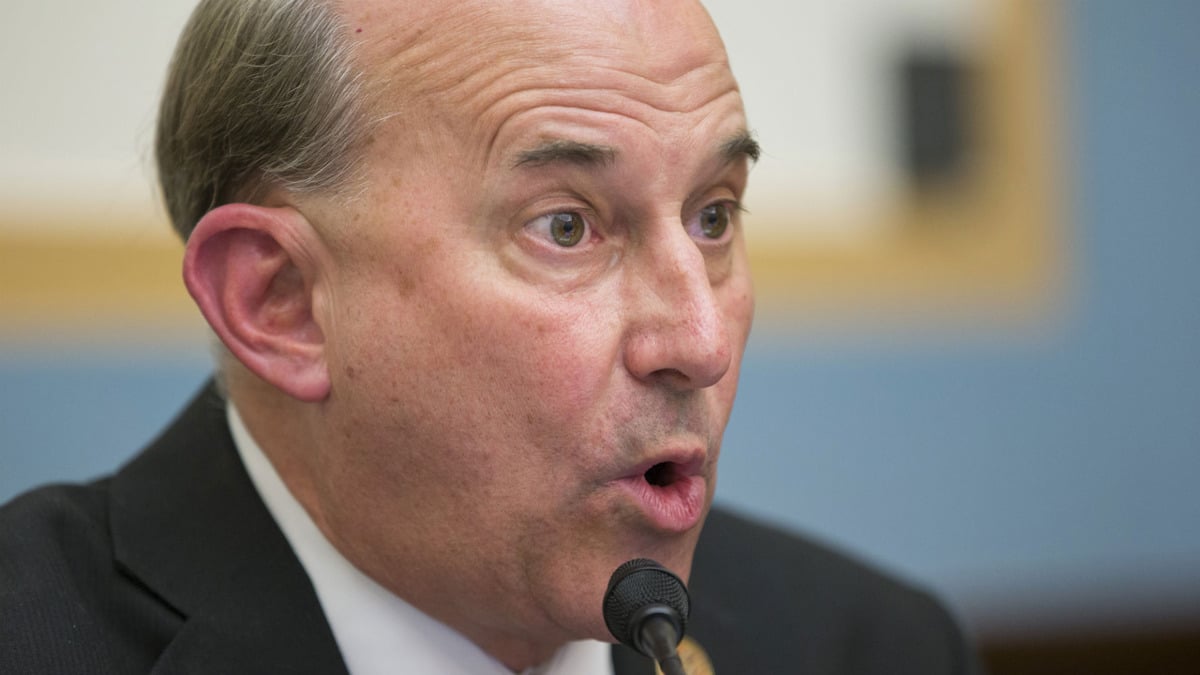 Rep. Louie Gohmert (R-TX) warned that America “came very close” to suffering its “first successful coup,” describing Robert Mueller’s operation — marketed as an “investigation” by authorities — as an attempt to usurp a duly elected president. He offered his remarks in a Friday interview on SiriusXM’s Breitbart News Daily with host Alex Marlow.

Gohmert said, “It’s time for Republicans to say, ‘Enough already. You have put this country through hell. You have let these ridiculous allegations that we now see are totally bogus get you the majority in the House.’ But if the American people will wake up, and I hope that they will, I think that they are, it seems like things are indicating that, then it’s time for anybody with an R or D beside their names that’s going to preserve the Constitution — make no mistake, we are in a constitutional crisis — to stand up and say, ‘Enough already.’”

Gohmert added, “This came very close to being the first successful coup since our Constitution went into effect in 1789. We are not having it, and we’re going to put people in jail that were part of this. That’s got to happen.” – READ MORE