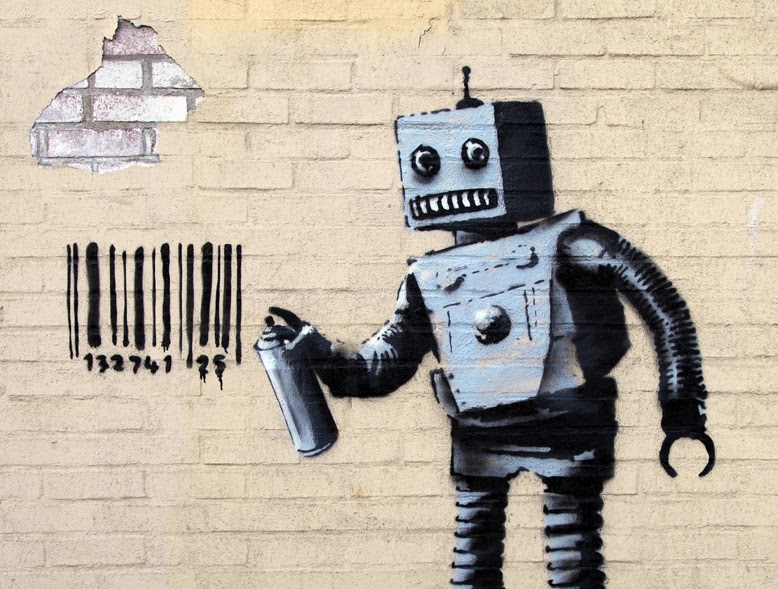 A recent article dealt with the fiftieth anniversary of The Who’s rock opera Tommy: “The Who’s Tommy at Fifty.”

Tommy still excites me and makes me shake my head in wonder at how a group of early twenty-somethings could put out such an exquisite piece of music. But that was par for the course for British rock in the late Sixties. They say they don’t make ‘em like they used to, and when it comes to Tommy, they’re right.

The story validates how the best things in life are always timeless, whether it’s a rock, jazz, or classical music album, a piece of antique furniture or an 800-year-old cathedral in Paris. But timelessness not only applies to material things or music for that matter, but to ideas and principles as well. And this gets to the crux of the differences between conservatism and liberalism.

The ideas and principles of conservatism have always been timeless, beginning with the father of conservatism, Anglo-Irish statesman and political theorist Edmund Burke, who wrote in “Reflections on Revolution in France” about the destructive consequences of the French Revolution and that by ‘throwing out the baby with the bathwater,’ you are inviting nothing but trouble when the tried and true are dispensed with and replaced only by reason and ideas devoid of a transcendent morality that in turn unleash all kinds of negative consequences.

His thought is boiled down to two words: tradition and obligation. Without these, life will devolve into the anarchy and nihilism of pure selfishness and the viciousness of a competitive dog-eat-dog world. The anarchy of the French Revolution was the perfect manifestation of these unintended consequences that we continue to see reflected in today’s liberalism. Liberalism is essentially an ideology of myopia that lives only for the moment — of instant gratification — which is why it’s strayed so far from its classical roots.

From the The Right Side of History: How Reason and Moral Purpose Made the West Great, Ben Shapiro has written an outstanding book where he traces back to the original principles that stood the test of time that led to where we are today:

We all grew up in a West formulated on the basis of thousands of years of history. History isn’t merely happenstance; movements don’t merely wink into existence. To explain our current notions of individual rights, we must look to foundational ideas.

The neo-Enlightenment attempts to disown Judeo-Christian values and Greek teleology rest in historical ignorance. Neo=Enlightenment advocates tend to attribute every ill of the past several centuries to religious superstitions and ancient mumbo-jumbo, failing to acknowledge that the values they hold so dear rest on ancient foundations.

In this quote neo-Enlightenment and contemporary liberalism are essentially interchangeable.

One needs only trace its trajectory from Truman to John F. Kennedy to Carter to Clinton to Obama to the far-left radical socialism promulgated by the 2020 Democratic presidential candidates.

Both Truman and Kennedy would be laughed out of the today’s Democrat Party for their policy positions and actions they took as presidents. It was Truman who ordered the dropping of the atomic bombs on Hiroshima and Nagasaki in order to end a horrific and brutal war, and JFK who significantly lowered taxes in order to get the economy growing again, which became the template for Republican presidents who came later, most notably Reagan, George W. Bush and Trump.

The successors of Burkean conservatism were Russell Kirk and William F. Buckley, Jr., two intellectual giants who were the pioneers of contemporary American conservatism. Without them it’s hard to say conservatism would exist as it does today in the United States and how the torch of tradition and obligation would be promoted and carried out. The three principles that are the foundation to conservatism are smaller government, low taxes, and personal responsibility, a triad that has and will always result in freedom.

With liberalism, everything is about all about the moment, which is why it no longer has any foundational principles. Nothing about contemporary liberalism stands the test of time and therefore everything about it is mired in myopia, the tunnel vision of living for the moment by playing on their supporters’ emotions and pandering to their immediate wants. As a thought experiment, if the Democrats were to provide the perfect equality of identity politics and universal entitlements for all their constituents, what then? The party would collapse out of a lack of ideas.

To a large degree that is what is happening today. Obama was given eight years to implement those ideas and they turned out to nothing but shallow rhetoric that ignored huge numbers of the working and middle class, which is why millions of them crossed over from the Democrats to the Republicans in 2016.

Since liberalism now defines itself as the guardian of progress and  euphemistically call themselves progressives, they clearly can’t see the forest for the trees, i.e., the bigger picture of how their ideas will play into the future along with a startling inability to see the failure in the past of those same ideas and to learn from their mistakes.

This liberal relativism — always changing ideas for the moment — essentially makes them disposable, no different from always-changing styles of fashion. Whether it’s cars, smartphones, clothing, or shoes, newness eventually becomes old and therefore something different always has to be introduced in order to keep customers coming back for more. For anyone who can see through this strategy, it’s no different then the one used by liberals, who always foist upon a gullible public a ‘new and improved’ governing style that will make life better for them. Buyer beware. Who hasn’t experienced the letdown and the rush of getting something new and eventually the novelty wears out and many times leads to ‘buyer’s remorse.’ Is that progress or is it an illusion? I would say it’s the latter. The ideas and principles of conservatism stand the test of time, therefore transcending time by being applicable at any point in history. This is why the discerning public should be in favor of them.

There is a certain irony that the outstanding music of the Sixties, birthed in rebellion against the status quo. is so appreciated today, simply because the best things in life are those that last. What could be more conservative than that?