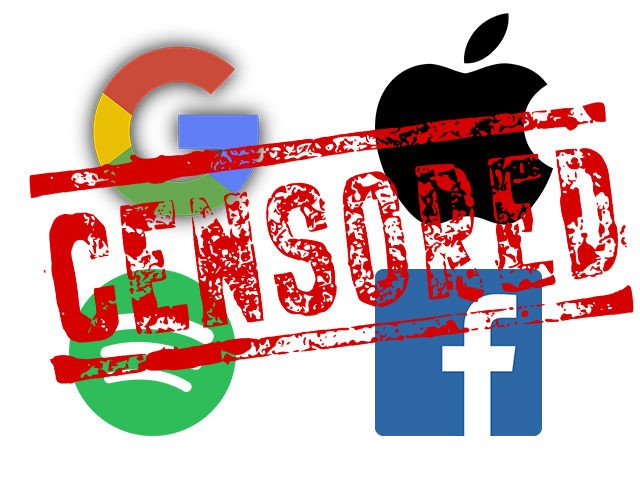 “SOCIAL MEDIA PLATFORMS should advance FREEDOM OF SPEECH,” the website reads. “Yet too many Americans have seen their accounts suspended, banned, or fraudulently reported for unclear ‘violations’ of user policies.”

The White House released news of the website on Twitter, which includes an online form requesting information.

“No matter your views, if you suspect political bias caused such an action to be taken against you, share your story with President Trump,” the website reads.

The website asks for your name and whether you are a U.S. citizen and asks you to share your censorship story.

The Trump Administration is fighting for free speech online.

No matter your views, if you suspect political bias… twitter.com/i/web/status/1…—
The White House (@WhiteHouse) May 15, 2019

One thought on “Repost: White House Asking Americans Censored on Social Media to Share Their Stories”