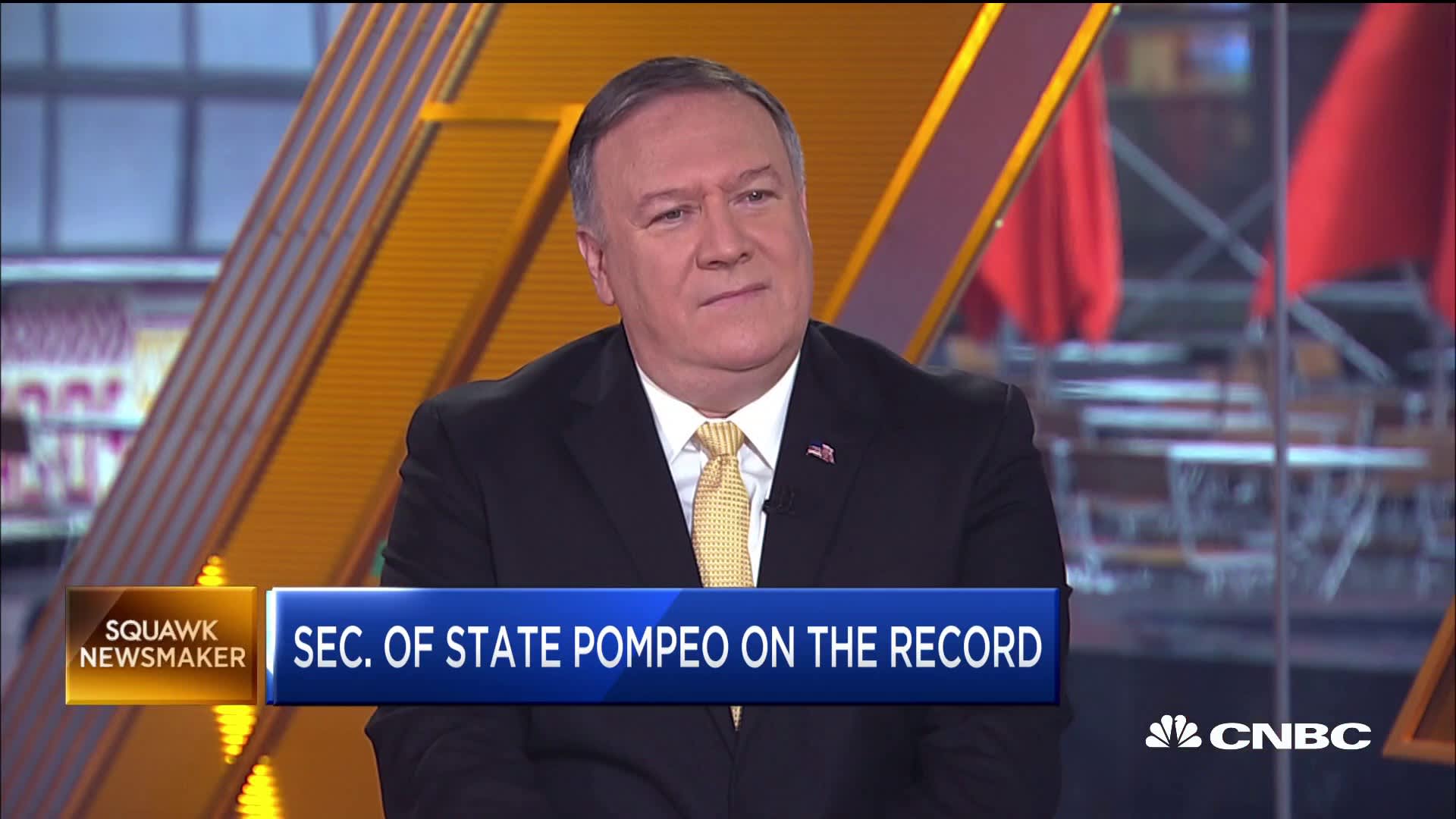 “If the U.S. would like to keep on negotiating it should, with sincerity, adjust its wrong actions. Only then can talks continue,” Ministry of Commerce spokesperson Gao Feng said Thursday in Mandarin, according to a CNBC translation.

He did not mention any U.S. actions specifically, but it’s been a tense couple of weeks between the world’s two-largest economies. President Donald Trump unexpectedly accused China of reneging on a deal earlier this month and announced that tariffs on $200 billion worth of Chinese goods would increase to 25% from 10% on May 10. Beijing retaliated with raising levies on $60 billion worth of U.S. products. In the last two weeks, his administration also put Chinese telecom giant Huawei on a blacklist that prevents it from buying from American companies without U.S. government permission.

Google said Sunday it would cut ties with Huawei in order to comply with the order. But after the U.S. temporarily eased some restrictions on trade for the telecom and smartphone company, Google said Tuesday it plans to work with Huawei over the next 90 days.

“The U.S. … crackdown on Chinese companies not only seriously damages the normal commercial cooperation between both countries, but it also forms a great threat to the security of the global industrial and supply chain,” Gao said. “China is firmly opposed to this. We will closely monitor developments and make adequate preparations.”