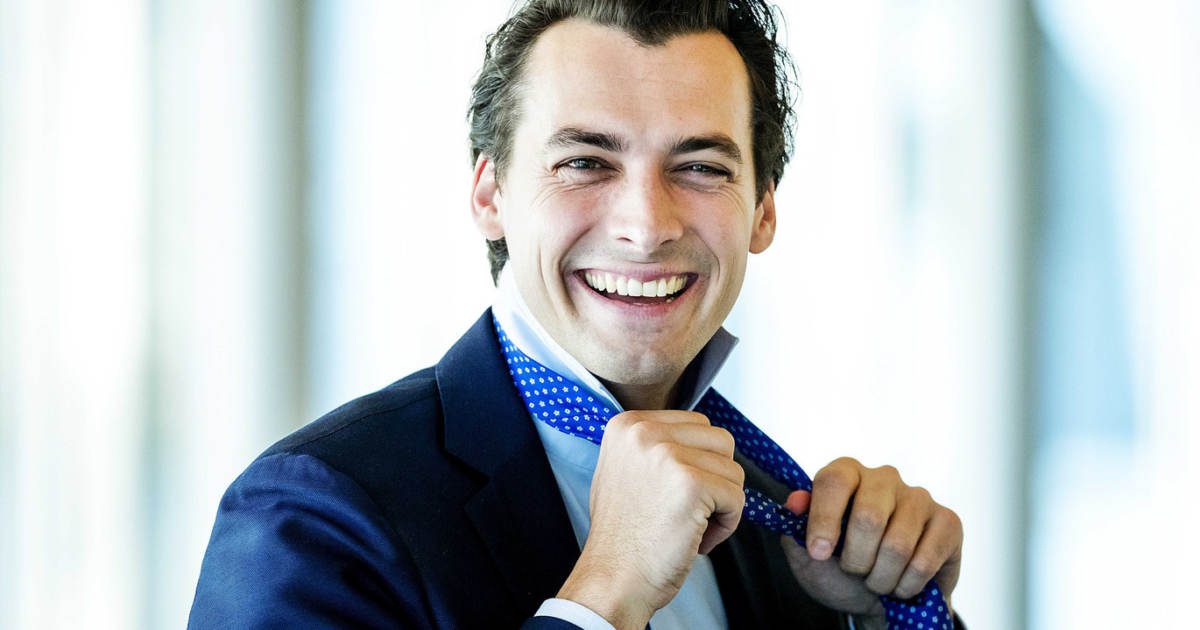 Thierry has been in politics for less than two years.

Baudet is a populist who ran against the Vvd and cda and their failed agenda.
The former academic is anti-EU, anti-immigration and a climate change skeptic.
What’s not to love?

A former academic with a love of classical allusions and naked poolside Instagram photos, Thierry Baudet has stunned the Dutch political world with his victory in provincial elections.

The latest in a line of flamboyant Dutch populists, 36-year-old Baudet and his Forum for Democracy party have been on the scene for less than two years.

He has used good looks and social media to soften the edges of a strong anti-immigration, anti-EU and climate change-sceptic message that echoes other right-wingers across Europe.

But he also has a history of controversial utterances and alliances that have led critics to describe him as the telegenic European face of a Donald Trump-style alt-right politics.

Of course, as you can imagine, the left HATES him.

In the EU elections this weekend The Netherlands was the first country to vote.  Baudet’s Forum for Democracy finished third in the country with 11% of the vote.  The party is only two years old.

Thierry thanked his supporters.  The FVD is now going to Brussels.

Thierry Baudet: What a wonderful election result for #FVD! With a lot of energy we are now going to Brussels to defend the Dutch interests and stop the European train. Thank you very much to all the people who voted for us and who helped us with our campaign! Thanks!