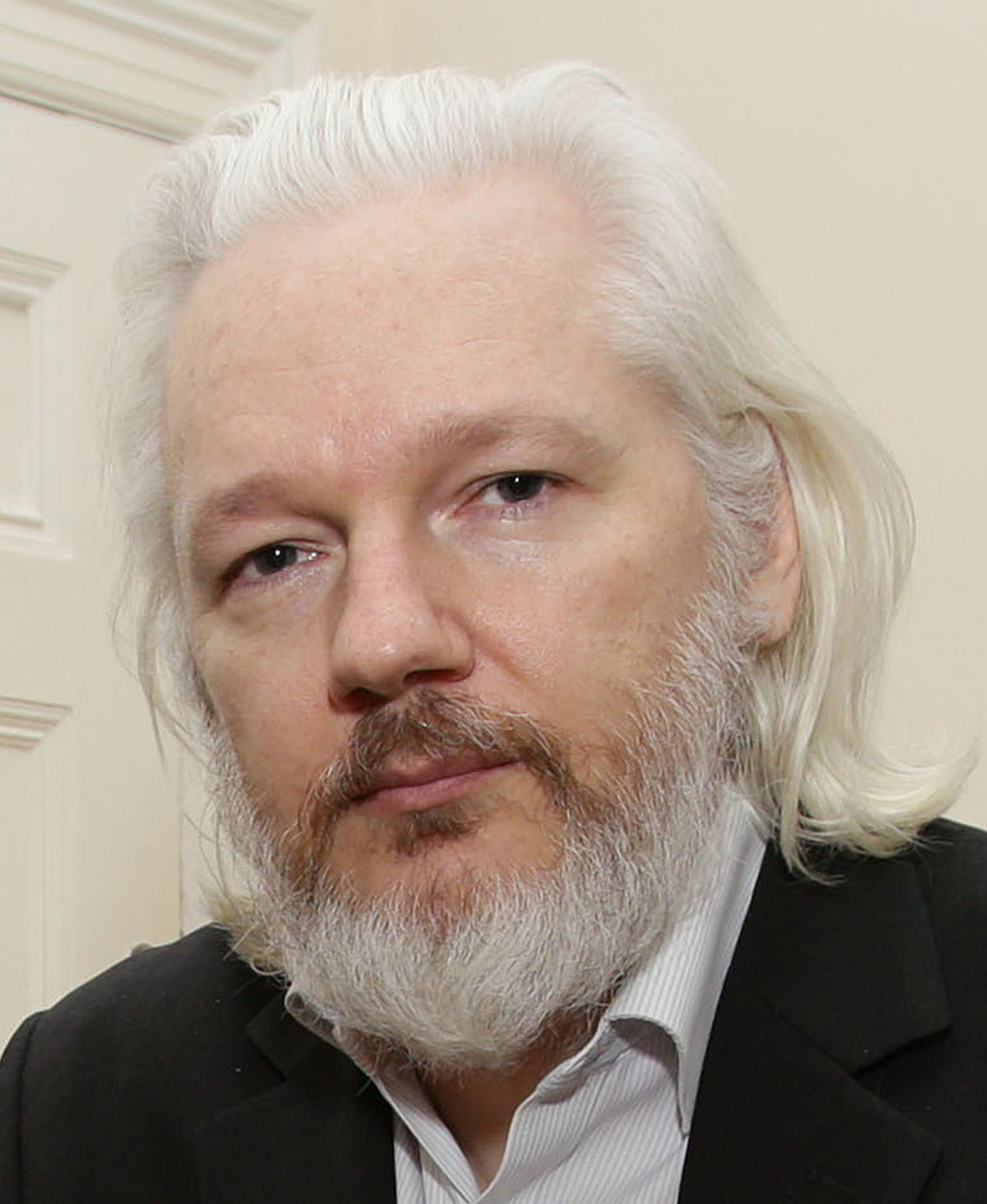 Julian Assange is showing all the symptoms associated with prolonged exposure to psychological torture and should not be extradited to the US, according to a senior UN expert who visited him in prison.

Nils Melzer, UN’s special rapporteur on torture, is expected to make his appeal to the UK government on Friday. It comes after Assange, the co-founder of WikiLeaks, was said by his lawyers to be too ill to appear by video link for the latest court hearing of the case on Thursday.

Assange has been moved to the health ward of Belmarsh prison, London, where he has been serving a 50-week sentence for skipping bail while fighting extradition to the US. He is accused of violating the Espionage Act by publishing secret documents containing the names of confidential US military and diplomatic sources.

After meeting Assange earlier this month in the company of medical experts who examined him, Melzer will say on Friday that he fears the Australian’s human rights could be seriously violated if he is extradited to the US and will condemn what he describes as the “deliberate and concerted abuse inflicted for years” on him.