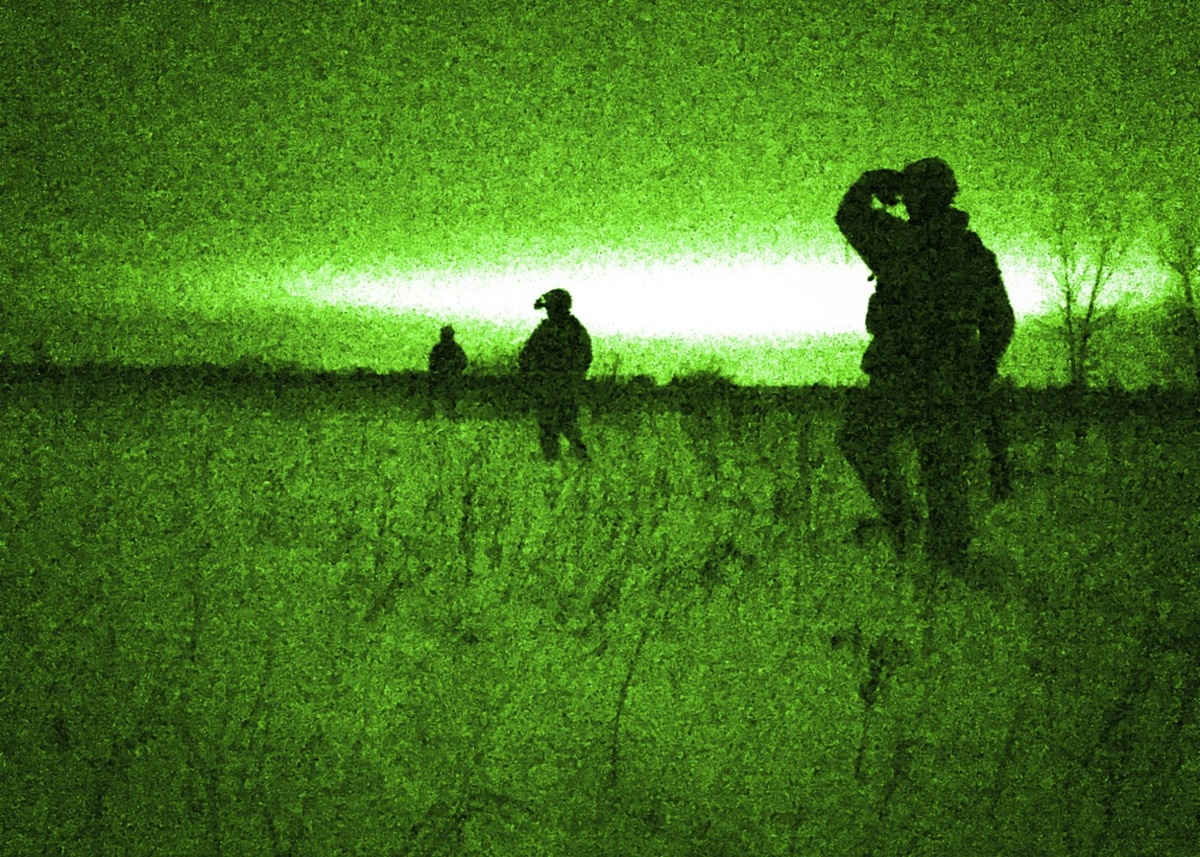 The U.S. military, government agencies and other purchasers bought more than $20 million worth of Chinese-made counterfeit goods designed to look like domestically produced gear from a company that defrauded the government and helped to orchestrate the counterfeiting process between January 2013 and October 2018, Justice Department officials said last week.

The counterfeit gear included 200 specialized parkas designed to counter night vision goggles that would have been used by U.S. Air Force personnel stationed in Afghanistan.

But the Multicam APECS Parkas sold to an unnamed U.S. Air Force base supply center didn’t actually do that, which could have put troops’ lives at risk.

The sales were in violation of the Berry Amendment and the Trade Agreements Act, which require goods sold to the military and certain government buyers to be manufactured in either the United States or select countries.

China is not one of those countries, justice officials said.

Ramin Kohanbash, 49, and other associates, operated a Brooklyn, New York, clothing and goods wholesaler. He and his associates sent samples of legitimate U.S. military uniforms and gear to Chinese manufacturers, who then replicated the designs, according to a May 21 filing in U.S. District Court.

Kohanbash instructed, via email, on what changes should be made to the counterfeit goods or their labels, helping to guide the process, according to justice officials.

The counterfeit goods were manufactured in China and then shipped to Kohanbash in the United States. Kohanbash would then sell the gear to “other wholesalers who ultimately marketed and sold them to military and government buyers off as genuine, American-made products,” justice officials said in a news release.

Other than the counterfeit parkas, justice officials said that items they seized made explicit, and false, statements about the product’s safety ratings.

For instance, the labels on counterfeit hoods intended for military and law enforcement personnel stated that the items were “permanently flame resistant,” and that they met a specific industry standard for flame-resistant attire, justice officials said.

The counterfeit hoods were not actually flame resistant, officials added. Prosecutors allege that in some cases, Kohanbash gave those other wholesalers falsified letters of certification that claimed the U.S. military goods were genuine.

Kohanbash is scheduled to appear in court on June 12 for an initial appearance on the charges contained in the court filing.