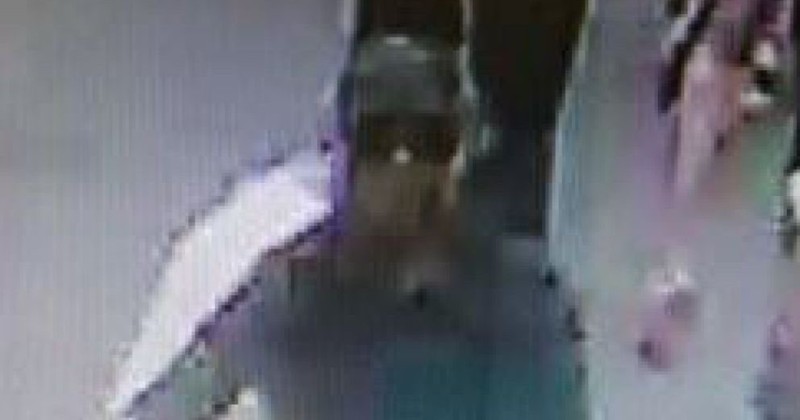 The illegal immigrant responsible for a parcel bomb attack outside a bakery in Lyon has confessed his allegiance to ISIS after authorities initially suggested his motive was unknown.

24-year-old Algerian Mohamed Hickem M. tried to detonate the IED, which was packed with ball bearings and screws, to inflict maximum damage, but the device failed to explode properly.

13 people were injured during the attack last Friday, including an 8-year-old girl, but thankfully no one lost their life.

After French authorities initially indicated that Hickem’s motive was unknown, it has now been confirmed that he was driven by his allegiance to ISIS.

According to French television, Hicken professed his support for the terror group while Le Progress reports that he also had a history of Internet searches related to Islamic jihad.

Hickem moved to France with his family two years ago but became an illegal migrant when his temporary visa expired and his application for a student visa was rejected.

There is a war on free speech. Without your support, my voice will be silenced.