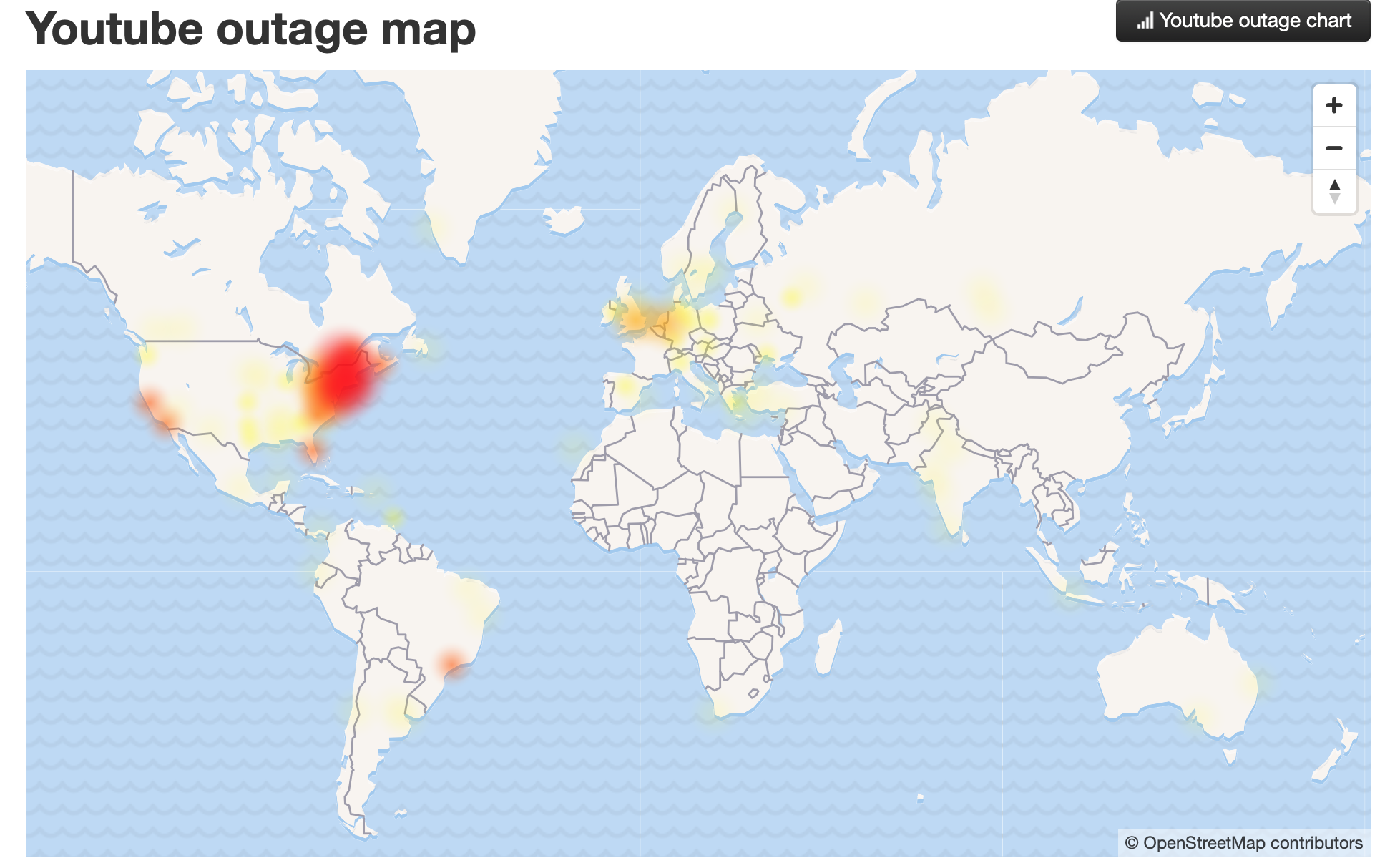 A Google compute engine issue reportedly took down the Google cloud and YouTube across the east coast Sunday afternoon.

According to Google’s cloud status dashboard, the issue was first acknowledged at 12:25 pm US/PST.

“We are investigating an issue with Google Compute Engine. We will provide more information by Sunday, 2019-06-02 12:45 US/Pacific.” (RELATED: Drudge Report, AP And Other Outlets Went Dark In Possible DDOS Attack)

By 12:59, an update was added noting that it was “part of a larger network issue.”

An update at 1:36 pm stated that the problem had been identified.

“We are experiencing high levels of network congestion in the eastern USA, affecting multiple service in Google Cloud, GSuite and YouTube,” it read. “Users may see slow performance or intermittent errors. We believe we have identified the root cause of the congestion and expect to a return to normal service shortly.”

Team YouTube shared an update on Twitter, acknowledging the problem and promising to have things running again as quickly as possible.

Other apps and sites affected by the outage were Snapchat, Adsense, Discord, Nest and Vimeo.