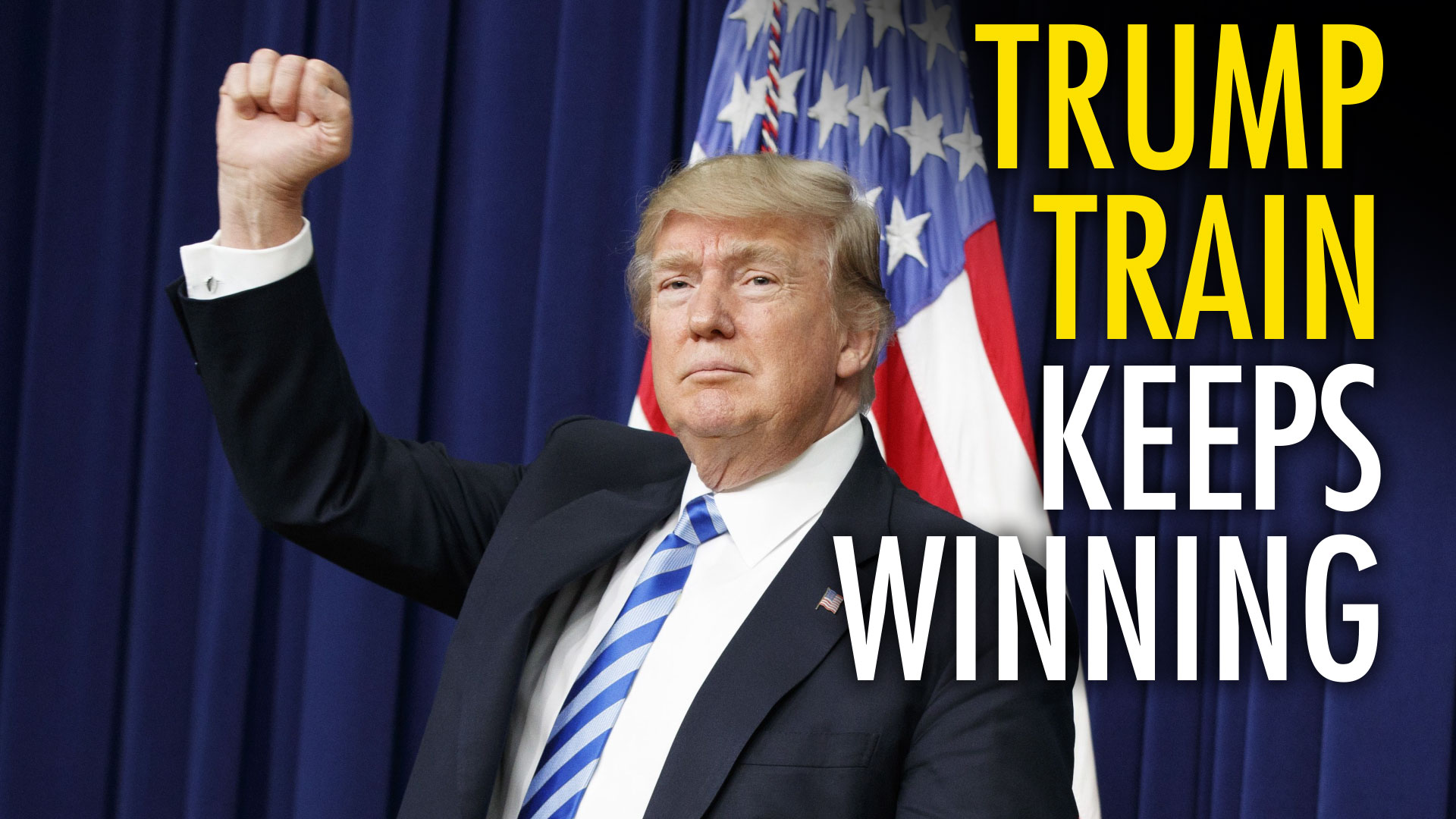 Judge Trevor McFadden, a Trump appointee, ruled against House Democrats who tried to temporarily stop the President from using Pentagon funds for the border wall.

Judge McFadden ruled that House Democrats cannot go to court to block Trump from using military funds to build the wall “because the Constitution grants the House no standing to litigate these claims,” reported The Hill.

“To be clear, the Court does not imply that Congress may never sue the Executive to protect its powers,” McFadden wrote.

“This is a case about whether one chamber of Congress has the “constitutional means” to conscript the Judiciary in a political turf war with the President over the implementation of legislation. … [W]hile the Constitution bestows upon Members of the House many powers, it does not grant them standing to hale the Executive Branch into court claiming a dilution of Congress’s legislative authority. The Court therefore lacks jurisdiction to hear the House’s claims and will deny its motion.” – Judge Trevor McFadden

In February, President Trump declared a national emergency to divert funds from the Defense Department to pay for a portion of the border wall.

The crisis at the US-Mexico border is the worst it has ever been as over 100,000 illegal aliens flood across the border every month and the Democrats along with their activist judges are doing everything they can to prevent Trump from stopping the invasion.