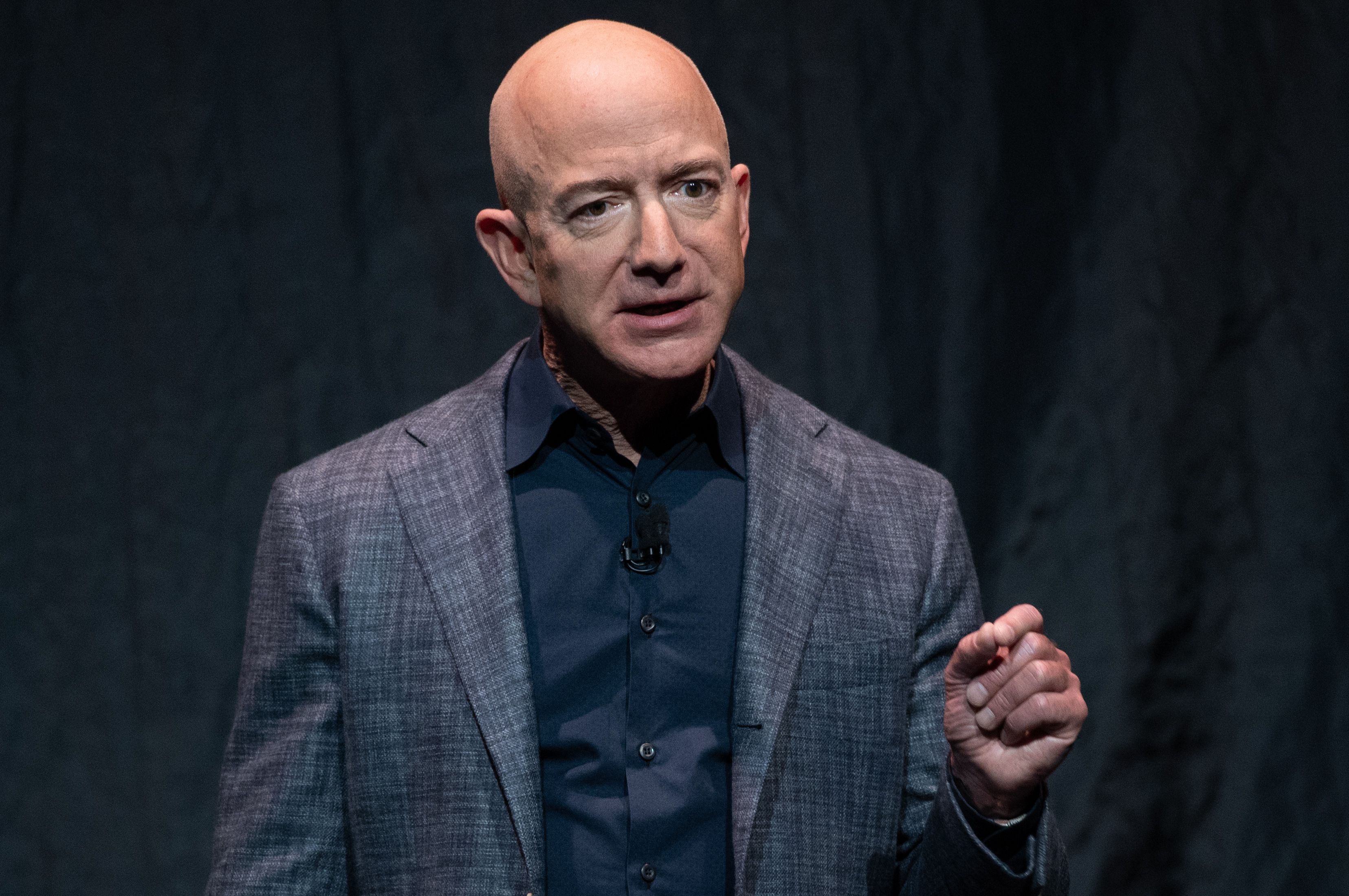 IT’S simply not enough for billionaires to have everything they’ve ever wanted – they need eternity to enjoy it, too.

At least a dozen of the world’s richest men have ploughed millions into bizarre ways to live forever. Here are five of the weirdest.

A number of billionaires are putting their cash to good use by trying to find a “cure” for ageing.

They include Jeff Bezos, the world’s richest man, who has pumped money into Unity, a California company that hopes to stop the ageing process.

It’s already raised over $116 million in funding and is trying to find a way to block cells that cause arthritis and loss of sight.

Paypal founder Peter Thiel has also ploughed cash into Unity having spoken about finding a cure for ageing for years.

“Most diseases are linked to aging,” Thiel said at Web Summit in 2016.

2) Computer chip in your brain

Tesla and SpaceX boss Elon Musk reckons he’ll need a computer chip strapped to his brain to survive beyond 2100.

The billionaire has been developing the technology, called Neuralink, because he thinks humans must become one with machines in order to survive being replaced by artificial intelligence.

Musk’s plan to “save the human race” involves wiring computer chips into our minds to merge us with artificial intelligence. He says brain-computer interfaces will turn humans into a genius super race.

Last year, Musk told Axios: “The long term aspiration with Neuralink would be to achieve a symbiosis with artificial intelligence and to achieve a sort of democratisation of intelligence, such that it is not monopolistically held in a purely digital form by governments and large corporations.”

He also said that the technology would involve an “electrode to neutron interface at a micro level.”

This essentially means that the tech would have to be surgically implanted into human skulls.

The end of the world could take many forms. Perhaps the global economy will collapse and lead to a state of worldwide anarchy, or maybe a global pandemic will decimate the population.

Wealthy tech moguls are preparing for any such apocalypse by buying island properties, having laser eye surgery and investing in pimped out nuclear bunkers.

Dinner party conversations in Silicon Valley are dominated by talk of society crumbling amid nuclear war and what steps the billionaire elites are taking to avoid the fallout.

The New Yorker spoke with Larry Hall, the CEO of the Survival Condo Project, which is a 15 storey nuclear warhead silo turned into luxury doomsday properties.

In 2008, Hall paid $300,000 for the silo and spent nearly $20million refurbishing it for anxious wealthy investors.

He has now sold all the private apartments – 12 including one for himself – for $3million each.

New Zealand is one of the most popular places in the world for tech moguls to buy ‘apocalypse insurance’.

Facebook boss Mark Zuckerberg has bought land on the north shore of Kauai in Hawaii.

While this may seem like something straight out of a sci-fi blockbuster, there are companies out there conducting trials into the effects of blood transfusions.

Transfusing blood from young, healthy people – specifically those between ages 16 and 25 – into those who feel that they’re getting on in years could reverse ageing, according to some experts.

That’s not to say it’s restricted to the elderly – anyone aged 35 and up is viable for this service.

PayPal mogul Peter Thiel has made headlines over the past few years for his rumoured interest in this process, specifically related to a start-up company called Ambrosia.

This isn’t new ground for Thiel who has made investments in several medical research start-ups looking at ways to extend life via his Breakout Labs fund.

A Silicon Valley billionaire is paying the ultimate price for the chance of immortality: Death.

Entrepreneur Sam Altman is one of 25 people who have splashed the cash to join a waiting list at Nectome – a startup that promises to upload your brain into a computer to grant eternal life to your consciousness.

There’s just one (huge) catch: it has to kill you first.

The process, as described in MIT Technology Review, involves embalming your brain for it to potentially be simulated later in a computer.

The living customer would be hooked up to a machine and then pumped full of Nectome’s custom embalming chemicals.