Forget the constant groping, allegations that he abused his office for his son’s financial gain in two countries, and the fact that he accomplished virtually nothing of import over five decades of public service – Joe Biden is now wrestling with two new scandals that his campaign must address while he enjoys a double-digit lead over his 2020 Democratic competitors. 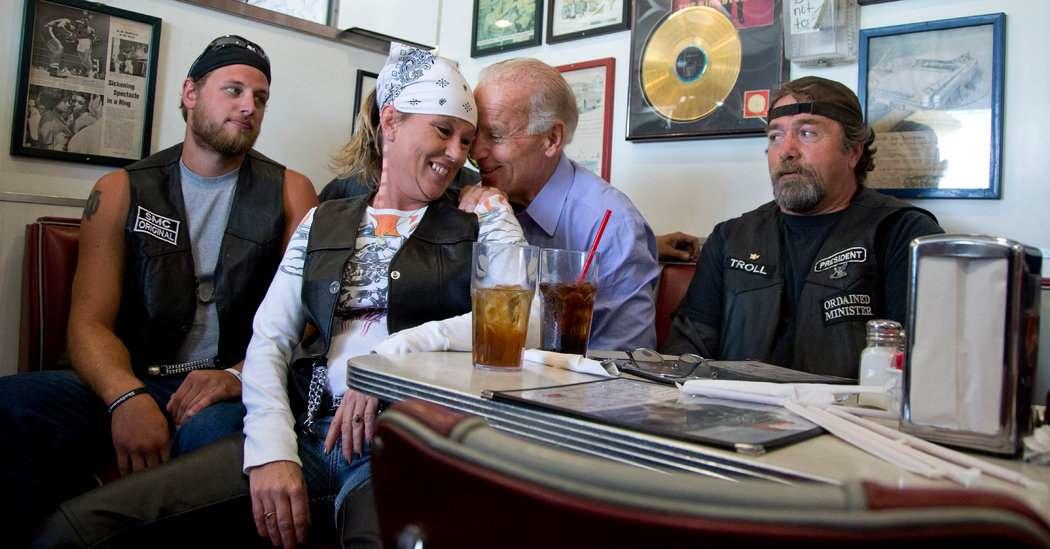 The first is Biden’s support of the 1976 Hyde amendment prohibiting federal funds from being used for abortion, which his Democratic rivals slammed him for on Wednesday after his campaign clarified that he still supports it. Biden appeared to have flip-flopped in May, telling an ACLU activist that he would repeal the amendment – only to announce weeks later that he “misheard her.”

The 76-year-old politician has since hedged – his campaign saying in a Wednesday statement that “Given the current draconian attempts to limit access to abortion, if avenues for women to access their protected rights under Roe v. Wade are closed, he would be open to repeal.”

This is not playing well with the base, while his competitors pounced on it to capitalize on his unpopular stance.

No woman's access to reproductive health care should be based on how much money she has. We must repeal the Hyde Amendment.