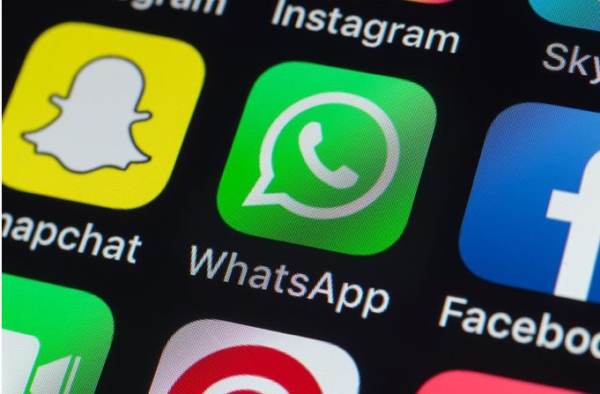 Facebook-owned Whatsapp, a messaging and voice over IP platform pledged to sue users over off-platform misbehavior.

WhatsApp threatened users who dare to violate its Draconian rules with lawsuits even if the users break the rules outside of the messaging app.

Even worse, the only judge is an AI.

“[B]eginning on December 7, 2019, WhatsApp will take legal action against those we determine are engaged in or assisting others in abuse that violates our Terms of Service, such as automated or bulk messaging, or non-personal use, even if that determination is based on information solely available to us off our platform,” WhatsApp warned in a FAQ entry Monday.

“For example, off-platform information includes public claims from companies about their ability to use WhatsApp in ways that violate our Terms. This serves as notice that we will take legal action against companies for which we only have off-platform evidence of abuse if that abuse continues beyond December 7, 2019, or if those companies are linked to on-platform evidence of abuse before that date,” the company added.

WhatsApp claimed it will ban users “based on machine-learning classifiers.” — In other words, algorithms will continue to suppress people who are messaging each other and sharing information.
As usual, the company did not get into specifics about how it will use algorithms to find offenders of its very vague Terms of Service, but its parent company Facebook has endless surveillance tools in its arsenal.

WhatsApp is the second tech company to target users’ off-platform behavior. In 2017, Twitter announced it will be banning users based off of behavior both on and off the platform.

Thanks to the tech tyrants surveilling and judging people’s actions, the US is close to having the same oppressive social credit score system that China implemented this year.