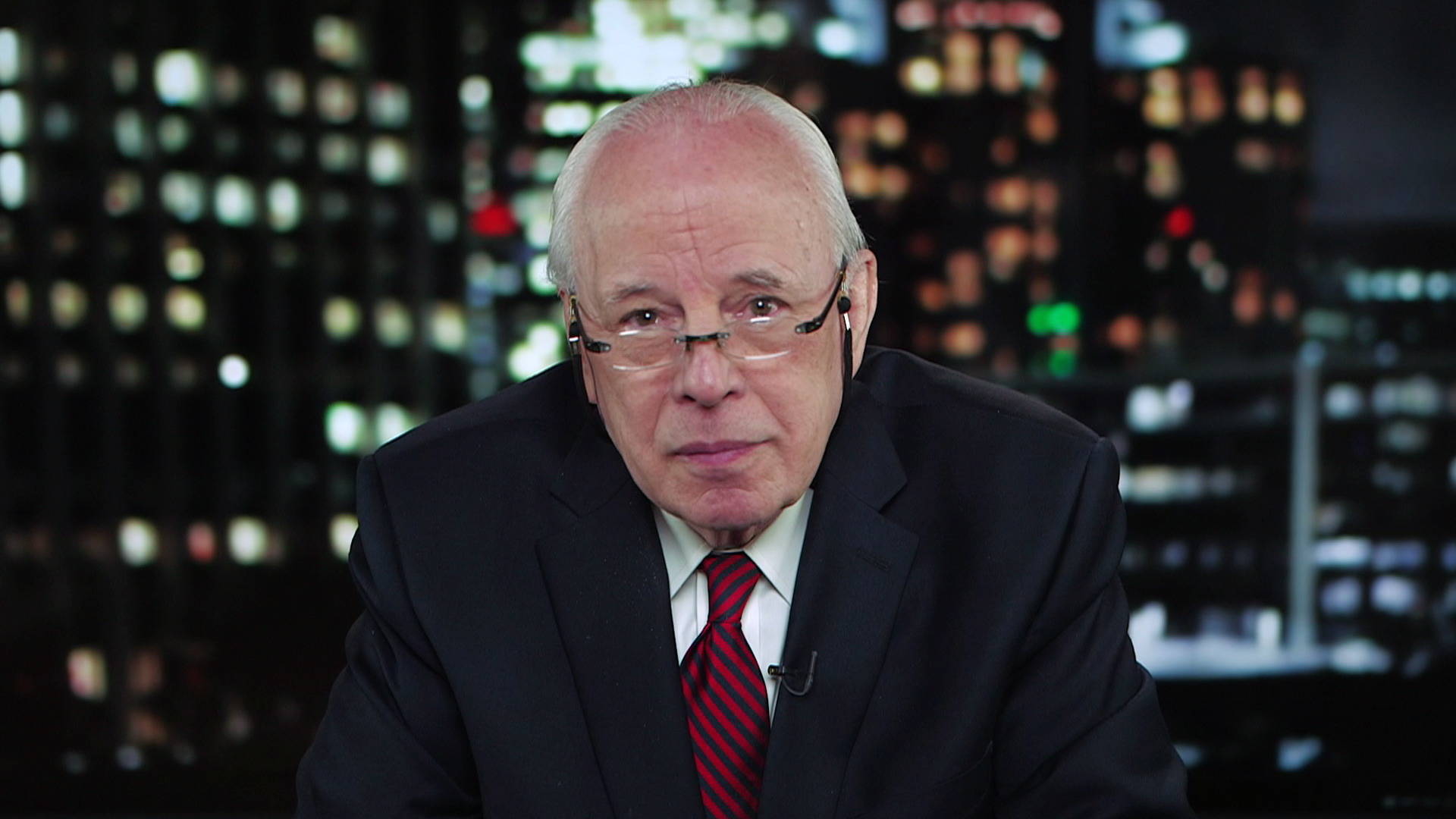 John Dean, notorious from the Watergate scandals of the Nixon Administration, blew a hole in the bottom of the Democrats’ boat in his much-anticipated testimony on June 10, 2019.

It happened around time 6:11 PM EST after about four hours of John Dean’s testimony alongside a panel of gushingly, enthusiastically left-wing former prosecutors.  In response to a softball “How do you feel?” therapeutic question by a Democratic Congressman, John Dean detonated the entire charade sky high.

The U.S. House Judiciary Committee led by Rep. Jerry Nadler (D-NY) could not persuade Special Counsel Robert Mueller to come and testify in their Impeachment Show.

The “Mueller Manifesto” written for Congress failed to deliver any grounds for legal action against President Trump, his campaign leadership, or his children.  The public has mostly moved on and decided that the witch-hunt is over.

Therefore, the Democrats — desperate to make the voters care — hauled in John Dean to do a “dramatic reading” of parts of the Mueller report.  (A “table read.”)

ust as more young people will watch the movie version of a book than will read the book, Democrats in Congress have actually admitted in cable TV show interviews that they want to dramatize the Mueller report so that the voters will understand it (in their view) and care.  What the “Mueller Manifesto” needs, Democrats have all but admitted, is some Broadway razz-a-ma-tazz:  A chorus line.  Cheerleaders.  Anything to try to get voters to listen.

So on June 10, Chairman Jerry Nadler convened a panel in a hearing titled “Lessons From The Mueller Report.” The purpose of the hearing was to read on TV what you could read for yourself in the Mueller Manifesto.  John Dean was flanked by two misleading former federal prosecutors and Heritage Foundation scholar John Malcolm, who just mostly agreed with the Democrats like a poodle wanting his belly rubbed.

After four hours of the hearing, Congressman Lou Correa (D-CA) sympathetically asked Dean why he came in to testify after all he had been through in his life.

“Congressman, when I worked for Mr. Nixon, I was really never worried about what the outcome would be and how it would be resolved. I’ve got to tell you that from the day Mr. Trump was nominated and I was following a separate set of polls of  The Los Angeles Times as well as the Monmouth polls, and it looks clear to these pollsters that Mr. Trump had a very good chance of winning and I began developing a knot in my stomach that sits there to this day. So I’m trying to deal with that in the best way I can to try to tell people, these are troubled times. And we should go through these processes and sort them out. So anything I can do to add to the process I’m more than willing.” (emphasis added).

John Dean described at 6:11 PM how before election day on November 8, 2016, Dean had a pit twisting in his stomach when he saw election polls showing that then-candidate Donald Trump might win the Presidency.

So John Dean admitted to opposing Donald Trump before Trump was even elected.  And Dean described his level of disgust as doubling him over with pain in his stomach at the thought of a President Donald Trump.

So Dean let the cat out of the bag.  This has nothing to do with anything that Trump did after becoming President.  Dean was already desperate to stop Trump from becoming President.  This has nothing to do with the law, impeachment, obstruction of justice or anything else that Trump did.  It is all about politics.  Dean wanted Hillary Clinton to win — by his own admission.  John Dean is just one of the many spoiled children of the Left who didn’t get his way.

Congressman Matt Gaetz (R-Florida) pointed out that “John Dean has made a cottage industry out of accusing presidents of being worse than Richard Nixon.”  John Dean has labeled every Republican president since Nixon as “worse than Nixon” and the actions of every Republican president as “worse than Watergate” according to Rep. Gaetz.  The only impeachment proceeding that John Dean did not like was the successful impeachment in the U.S. House of “Tricky Bill” Clinton.

Gaetz declared:  “Instead we’re here reopening the impeachment inquiry potentially into Richard Nixon. Sort of playing out our own version of That ’70s Show… you’re here as a prop.”

Gaetz introduced into the record Dean’s 2005 essay, “George W. Bush as the New Richard M. Nixon: Both Wiretapped Illegally, and Impeachably; Both Claimed That a President May Violate Congress’ Laws to Protect National Security.” Dean, in 1987, had also called the Iran-Contra affair “Major League” for Ronald Reagan, compared to the relatively “minor league” scandal of Watergate.  Gaetz then asked:  “Mr. Dean, how many American presidents have you accused of being Richard Nixon?”

“Just a few years ago, when it was brought up by one of our candidates about Russia being a threat and the former president, Mr. Obama, said that the ’80s are asking for their foreign policy back.  This committee is now hearing from the ’70s, and they want their star witness back.”

Former U.S. attorneys Joyce White Vance (formerly of the Northern District of Alabama) and Barbara McQuade (formerly of the Eastern District of Michigan) spent the afternoon giving misleading answers.  Time after time, these former federal prosecutors were asked about snippets from the Mueller Manifesto.  These former federal prosecutors then repeatedly offered their mind-reading, clairvoyant speculation about what people referenced in the Mueller report were probably thinking.  But they tried to hide this and make their answers sound like they were actually testifying to facts or legal procedures.  Time after time, question after question, these frightening former prosecutors substituted their own wish-fulfillment for the actual words of the Mueller report.  They gave testimony about what they hoped the people involved were thinking.

All in all, a sad parade of has-beens and never-wases that clearly reveals how close to the bottom of the barrel the Democrats are getting in their quest to take down Donald Trump.