Mother wanted son to be a girl. 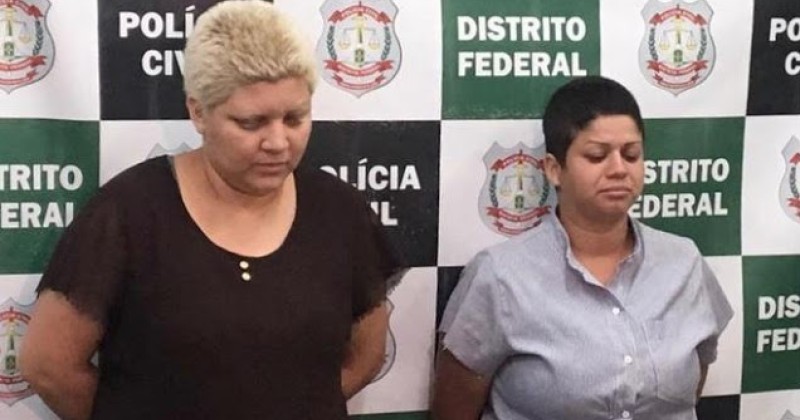 A lesbian couple in Brazil who tried to force transgender surgery on a 9-year-old boy have been arrested after stabbing him to death.

Rhuan Maycon was murdered by his mother, Rosana da Silva Candido, and her partner Kacyla Damasceno Pessao on May 31st.

Maycon had been suffering for a year as a result of a botched gender re-assignment operation performed by the pair with no medical supervision after his mother decided he should be a girl.

Brazil’s child protection agency said the women had attempted to perform a “Kind of a sex-change surgery. After removing the penis, they sewed the mutilated region and improvised a version of a female genital organ, making a cut in the groin.” 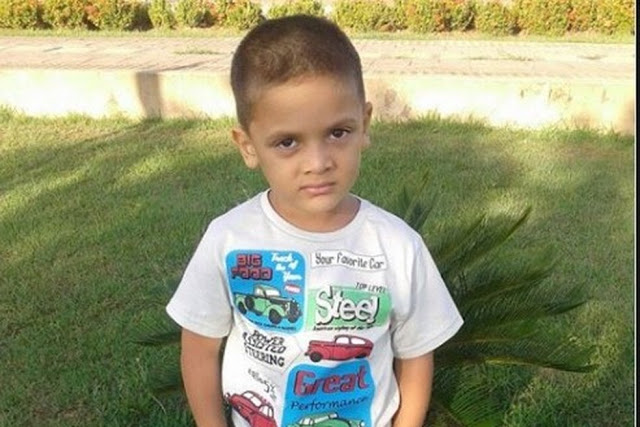 After being subjected to a year of physical and mental trauma, the boy was stabbed to death as he slept.

Maycon’s father first alerted police to concerns about the welfare of his son. The couple were able to evade authorities by moving around the country but were subsequently arrested.

“We tried to save Rhuan. We published messages on the social media, we contacted police and the Child Protective Services. No one helped us,” Maycon’s father told the press.

There is a war on free speech. Without your support, my voice will be silenced.