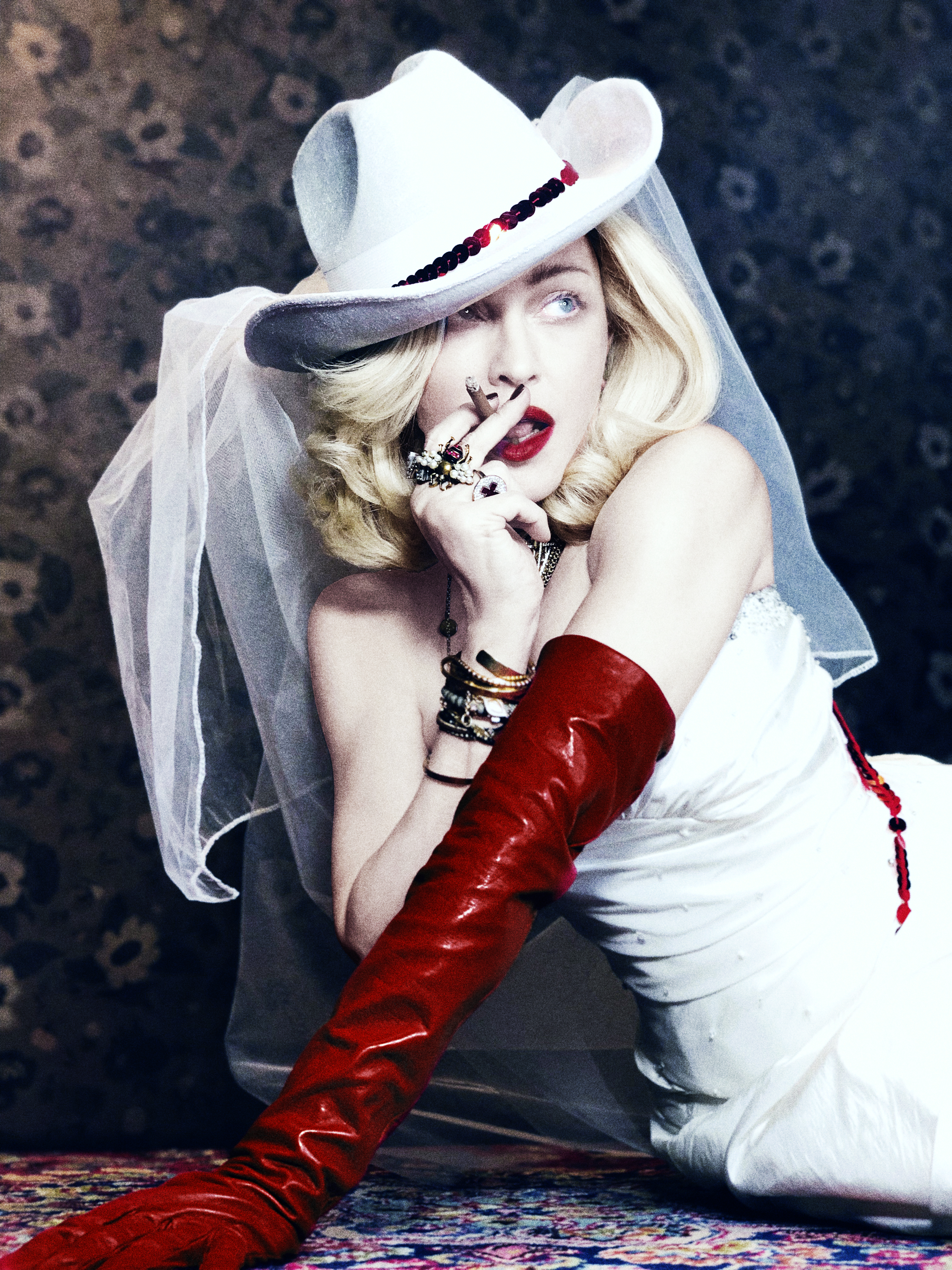 FANS and critics alike were taken aback by the emergence of a new Madonna alter ego this year — ballsy Madame X who refuses to listen to any sort of criticism.

It turns out the previously secret character has been with the Queen of Pop since her days as a rebellious teenage ballet dancer in New York.

But it took the toxic social media culture of 2019 to go public — a world where the biggest-selling female artist of all time has even faced criticism from feminists for using the term “rape” despite being a rape survivor herself.

But today she tells me defiantly: “I refuse to bend a knee to convention and what society expects of me as a woman.”

Yup, it’s a punchy, fearless, self-styled “don’t f*** with me” Madonna who I sat down with this week at a private members’ club in West London for a world-exclusive podcast interview.

But the vulnerability she often chooses to hide is on display too. The 60-year-old opens up about the pressure of being an “unconventional” single mother, the fears for her six children, the rape that changed her life and how she considered running for US President.