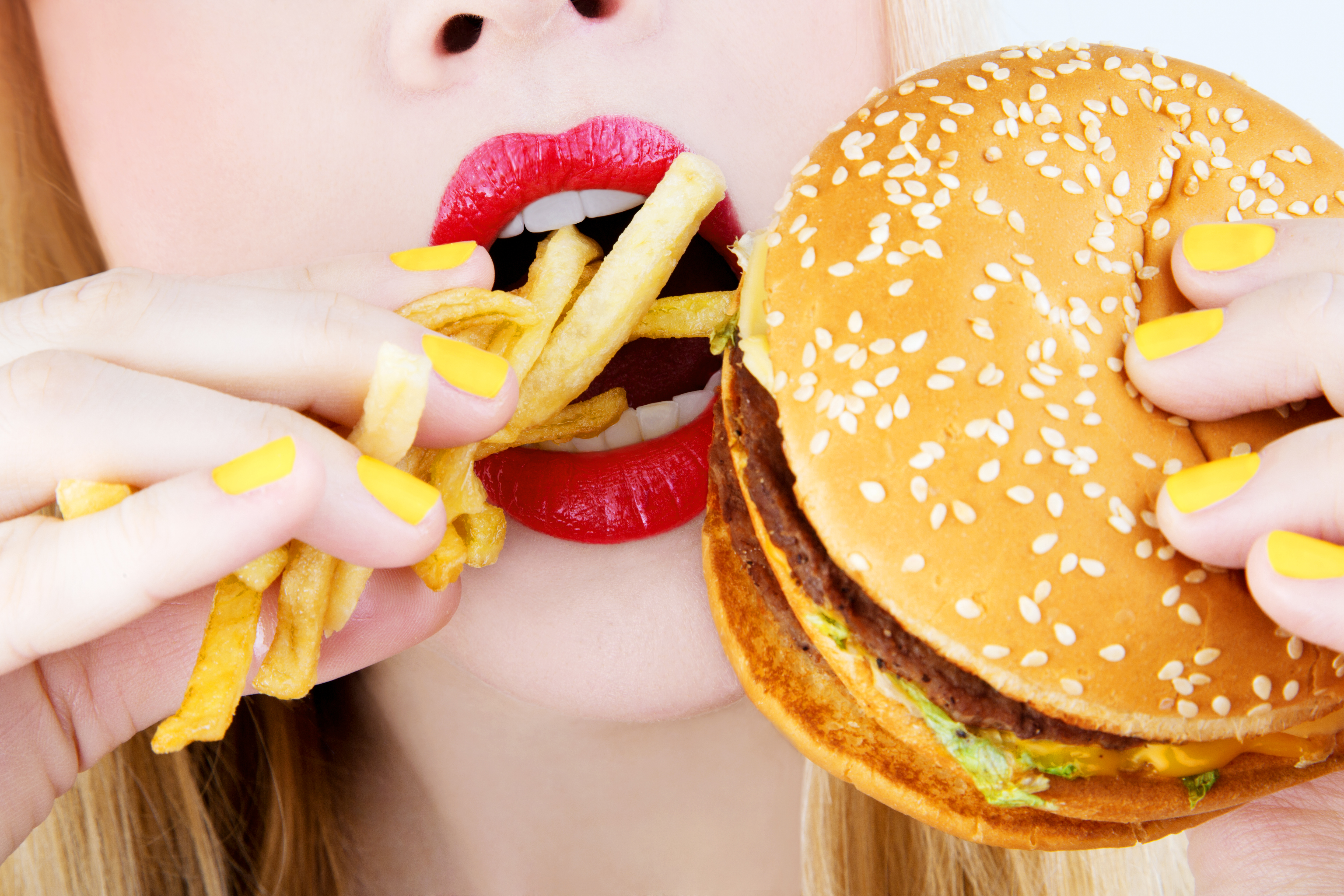 IT’s no secret that fast food isn’t the best for our waistline, but now scientists claim it could cause dementia.

Experts say that unhealthy eating habits and a lack of exercises puts people at risk of a significant decline in brain function.

Eating fast food could increase your risk of getting dementia, scientists claim.

A team at Australian National University found people are consuming an extra 650 calories every day, compared with what we were eating 50 years ago.

That’s the equivalent of a burger, fries and a soft drink.

But they say that they’ve proven a clear link between eating more and brain deterioration.

Prof Nicolas Cherbuin, who led the research published in Frontiers in Neuroendocrinology, said: “We’ve found strong evidence that people’s unhealthy eating habits and lack of exercise for sustained periods of time puts them at serious risk of developing type 2 diabetes and significant declines in brain function, such as dementia and brain shrinkage.

“People are eating away at their brain with a really bad fast-food diet and little-to-no exercise.”

‘Decline is quicker than thought’

Prof Cherbuin also found that brain health can decline much earlier in life than previously thought.

However, he says this in large part, to a society that promotes unhealthy lifestyle choices.

He said: “The damage done is pretty much irreversible once a person reaches midlife, so we urge everyone to eat healthy and get in shape as early as possible — preferably in childhood but certainly by early adulthood.

“Many people who have dementia and other signs of cognitive dysfunction, including shrinking brains, have increased their risk throughout life by eating too much bad food and not exercising enough.”

One thought on “MIND BOGGLING Fast food could cause dementia – and the damage is ‘irreversible’, scientists claim”