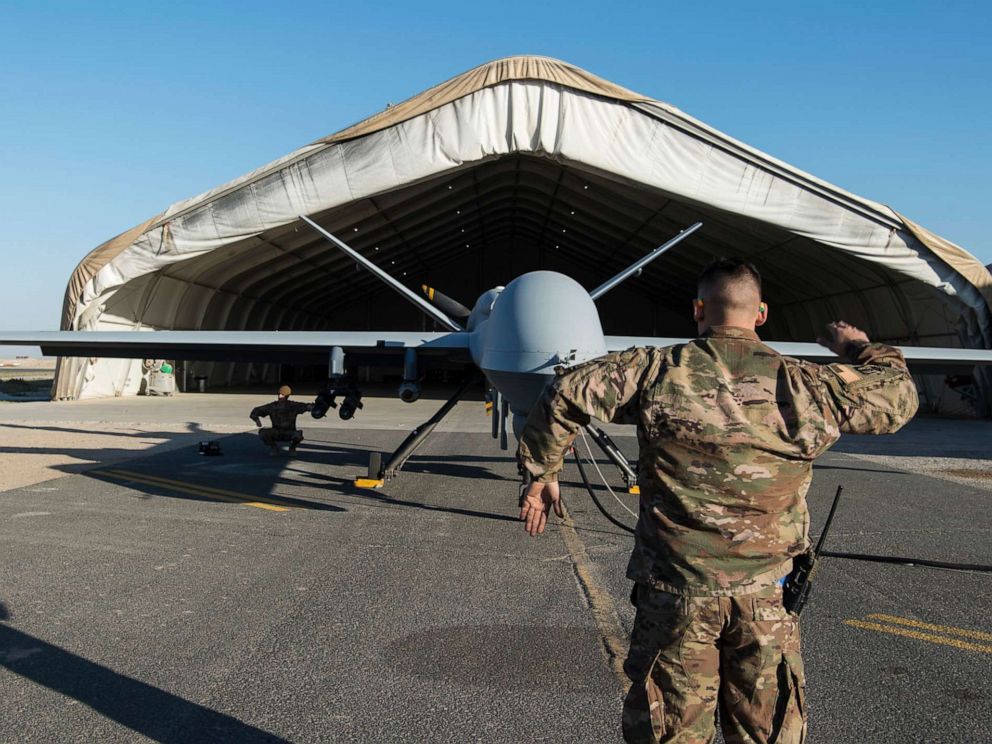 The United States is sending 1,000 additional troops to the Middle East, amid rising tensions between the U.S. and Iran. The decision follows last week’s attack on two tankers in the Gulf of Oman that the U.S. blamed on Tehran, with the Pentagon releasing new images on Monday that officials said show Iranian Islamic Revolutionary Guard Corps (IRGC) members removing an unexploded mine from one of the ship’s hulls.

“In response to a request from the U.S. Central Command (CENTCOM) for additional forces, and with the advice of the Chairman of the Joint Chiefs of Staff and in consultation with the White House, I have authorized approximately 1,000 additional troops for defensive purposes to address air, naval, and ground-based threats in the Middle East,” acting Defense Secretary Patrick Shanahan said in a statement on Monday.

The U.S. has already accelerated the deployment to the Middle East of the USS Abraham Lincoln aircraft carrier strike group and sent B-52 bombers after what it said were credible threats by Iran against U.S. forces and interests in the region. Since then, the U.S. has sent an additional 1,500 troops and increased defensive capabilities to continue to help deter Iran.

(MORE: Iran attempted to shoot down US drone over tanker attack site in Gulf of Oman)

“The recent Iranian attacks validate the reliable, credible intelligence we have received on hostile behavior by Iranian forces and their proxy groups that threaten United States personnel and interests across the region,” Shanahan said.

“The United States does not seek conflict with Iran,” the statement continued. “The action today is being taken to ensure the safety and welfare of our military personnel working throughout the region and to protect our national interests. We will continue to monitor the situation diligently and make adjustments to force levels as necessary given intelligence reporting and credible threats.”

Iran attempted to shoot down a U.S. drone that was surveilling the attack on one of two tankers hit in the Gulf of Oman last week, CENTCOM said. The attempt missed the MQ-9 Reaper by “approximately one kilometer.”

The U.S. has also blamed Iran for an attack on four commercial vessels off the coast of the United Arab Emirates in May.

One thought on “US to send 1,000 additional troops to the Middle East as tensions escalate with Iran”