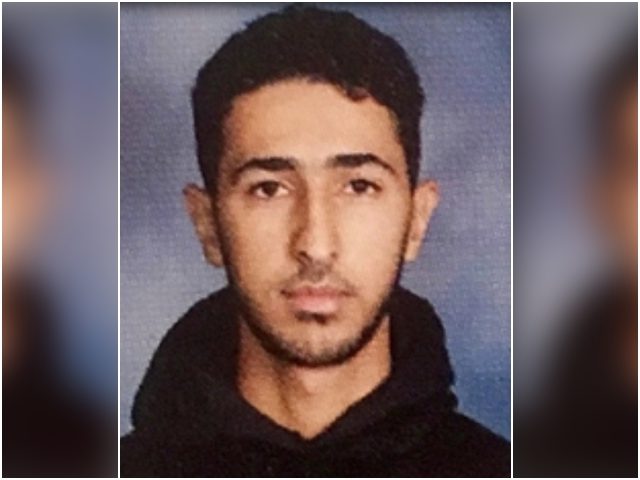 A Syrian refugee accused of plotting to bomb a Christian church in Pittsburgh, Pennsylvania was in the process of attempting to obtain a green card to permanently remain in the United States, Breitbart News has exclusively learned.

At the time of his arrest, Alowemer was in the process of trying to obtain a green card, which would have allowed him to permanently remain in the U.S. and eventually be eligible for American citizenship, a federal law enforcement official confirmed to Breitbart News.

Alowemer first entered the U.S. through the New York port of entry on August 1, 2016 as a refugee from Syria, being granted RE3 status, which indicates he was the child of a refugee.

Sometime after entering the U.S., Alowemer sought to adjust his status from refugee to permanent legal resident, otherwise known as a green card, according to the federal official. The Syrian refugee had a pending green card application filed when he was arrested for allegedly plotting the Pittsburgh bomb plot.

Alowemer’s 2016 entry to the U.S. was during President Obama’s era of mass migration via the refugee resettlement program — particularly from nations like Syria, Sudan, Iraq, and Iran.

During the time that Alowemer entered the U.S. from Syria, then-candidate Donald Trump was ringing the alarm about the dangers of mass immigration and refugee resettlement from regions like Syria.

In March 2016, months before Alowemer entered the country, Trump tweeted: “Europe and the U.S. must immediately stop taking in people from Syria. This will be the destruction of civilization as we know it! So sad!”