“This new rule would punish their entire families” 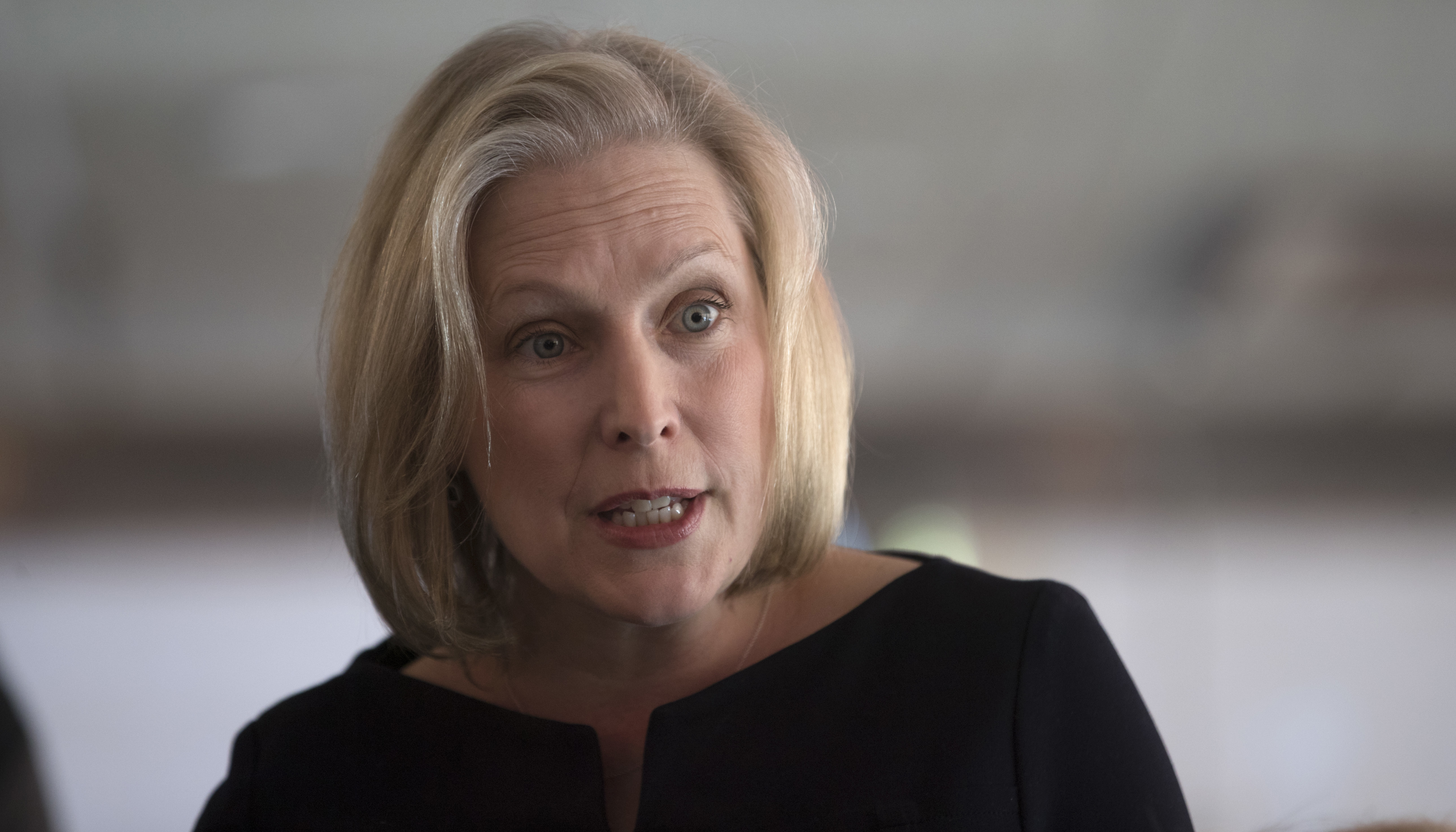 Presidential candidate Sen. Kirsten Gillibrand (D-N.Y.) announced legislation Thursday that would block a plan by the Trump administration to kick illegal aliens out of government-subsidized housing.

“Undocumented immigrants are already ineligible from receiving federal housing assistance,” Gillibrand said, “however this new rule would punish their entire families and would deliberately put tens of thousands of individuals, including children, at risk of eviction, homelessness, or family separation.”

Housing and Urban Development Secretary Ben Carson faced contentious questioning from Democrats about the plan in a congressional hearing in May.

“It’s not that we’re cruel, mean-hearted,” Carson told the committee. “It’s that we are logical. This is common sense. You take care of your own first.”

The plan would cut housing aid to any household with an illegal alien resident. Currently those households can still receive housing aid, but has the aid prorated to avoid subsidizing illegal aliens directly.

If the new policy is implemented, as many as 32,000 households would lose housing aid and be subject to eviction that would affect as many as 108,000 people.

“HUD should be doing everything in its power to end homelessness, but this rule would do the opposite,” Gillibrand continued in the statement.

“It’s Congress’s responsibility to step in and protect vulnerable families, and I urge my colleagues to support my legislation and prevent this HUD proposal from being implemented,” she concluded.

Gillibrand garnered 1 percent support for her presidential campaign in a poll released Thursday.