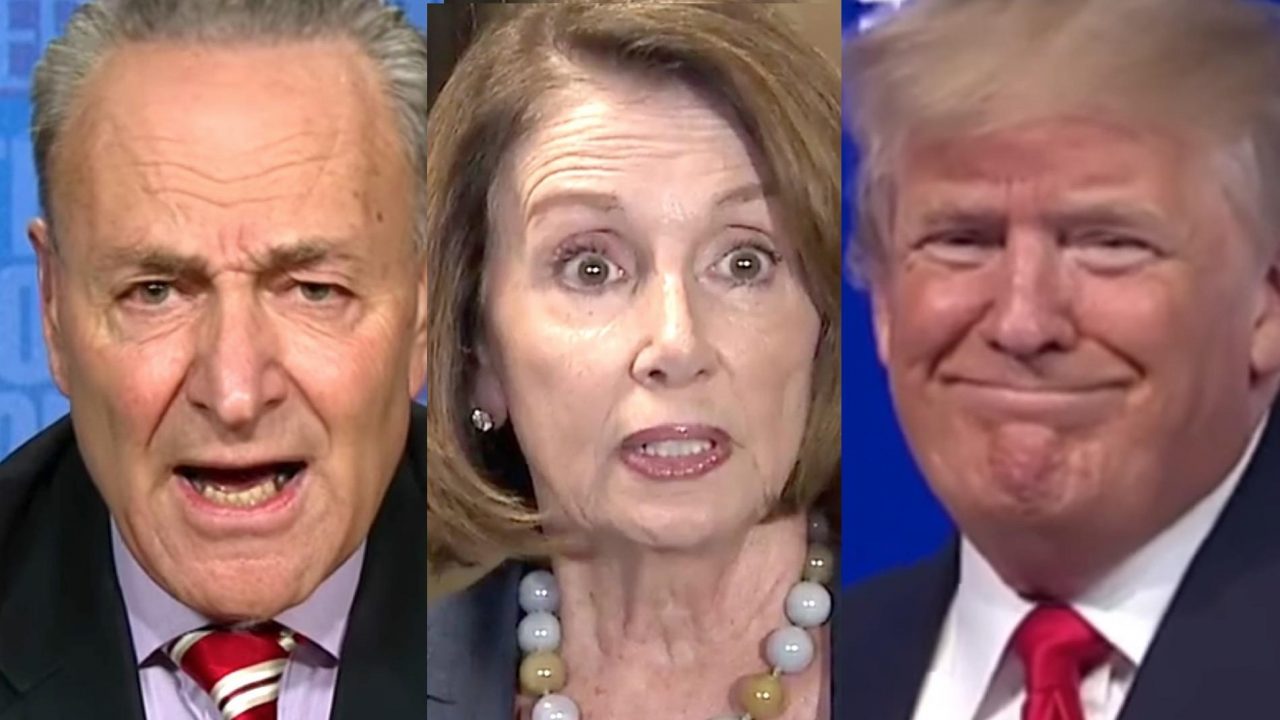 As of now, fourteen states have passed the National Popular Vote Interstate Compact (NPVIC), which attempts to eliminate the Electoral College as set forth in the United States Constitution.  There have been many good articles written about the legality of interstate compacts to achieve the desired National Popular Vote goals.  The author does not need to rehash all of those problems but believes that there are three additional ways that the NPVIC is both unconstitutional and dangerous.

Article IV, Section 4 of the United States Constitution says in part that  “[t]he United States shall guarantee to every State in this Union a Republican Form of Government.”  The United States is a constitutional republic, where people elect their senators and representatives at the national level.  At the state level, this is copied by every state except for Nebraska, which has a unique unicameral Legislature.  A Republican form of government, by its definition, means that people elect representatives to represent them in running the government.  This is done so that the people are not encumbered with the daily operations and voting to run the state or federal government.

A fundamental problem with the NPVIC is that it is inherently not a republican form of government for a specific state to select that state’s Electors.  Once a state Legislature decides to ask its citizens their preference through a popular vote, there must be a rational basis as to how the vote of the state’s citizens is used to select that state’s electors.  It is not rational that the people’s decision could be overruled by the votes of citizens of unrelated states.  The following comparison is between two states in the NPVIC who are at the extremes of the Popular Vote Range for the 2016 election.

Vermont has three electoral votes in our existing system and cast 315,067 votes for president in 2016.  This constituted 0.23% of the total votes in the nation.  Under the NPVIC, Vermont will give other states 99.77% of the power to select its state’s electors for president instead of maintaining the 100% control it presently has.  Presently, there is a total pool of 538 electors, and 0.23% constitutes 1.2 electors.  Vermont has irrationally thrown away its automatic control of three Electoral Votes for an effective control of 1.2 electoral votes.

Legislatures of small states are committing a form of legislative malpractice by joining the NPVIC.  The NPVIC is the latest in a 250-year history of schemes where the populous states are trying to bully and dominate the small states in the country.  Under the guise of the perceived unfairness of specific presidential election outcomes, the large states are trying to fool the small states into giving up the finely balanced power they were guaranteed when they joined the United States.  In addition, as different states implement different rules for voting, all other states would suffer the corruption of the national popular vote by sanctuary states.  Those states allow non-citizens to vote in some elections and/or make it likely that errors will result in ineligible people voting in presidential elections.

In 1824 (the 10th presidential election in U.S. history), there were four candidates.  More importantly, there were many ways that states selected their electoral votes.  In the 1824 election, the states of Delaware, Georgia, Louisiana, New York, South Carolina, and Vermont did not have any popular votes for president.  At that time, these states had a total of 71 electoral votes out of a total of 261.  These states used various approaches to apportion their electors in the manner they felt best.  For instance, New York had electors vote for the following candidates: Andrew Jackson (1), John Quincy Adams (26), Henry Clay (4), and William Crawford (5).

States have significant flexibility in choosing their electors.  A state could have strong antiwar conscientious objector feelings and decide that it is morally wrong to select the commander in chief of the Armed Forces.  In this case, the Legislature could devise a random process to select electors, or select none at all, so as not to trample on the feelings of their citizens.  Another state could believe strongly in astrology and think birth sign is the most important factor in determining a commander in chief.  Its Legislature could apportion electors using a formula based on the birth signs of the candidates.  Though the author hopes these seem extreme to the reader, it could be argued that they have a rational basis from the perspective of their state legislatures.

Many states have used methods other than the popular vote to select their presidential electors in our nation’s history.  The NPVIC would force states to hold popular votes for president or lose power within our constitutional republic.  This coercion would occur since unless states held a popular vote, and their votes were added into the national total, they would lose power relative to the states in the NPVIC.  In the year 2000, the U.S. Supreme Court re-highlighted the right of state legislatures to select electors through various means in Bush v. Gore.  These approaches included having the state legislatures take back the ability to choose electors from the people.

As the number of candidates for election increases, the likelihood of having an extreme candidate receive the most popular votes goes up dramatically.  Germany held a federal election in November of 1932, and the results were as follows: National Socialist German Workers Party (33.1%), Social Democratic Party of Germany (20.4%), Communist Party (16.9%), Centre Party (11.9%), and the German National People’s Party (8.3%).  If a fifth major candidate had run for president in the United States in 1824 or 1860, the percentages could have appeared similar.  If the reader hasn’t figured it out yet, the leader of the National Socialist German Workers Party was Adolf Hitler.  Even though fewer than one third of all German voters selected the National Socialist German Workers Party, the NPVIC approach would have automatically made Adolf Hitler president with no safety mechanism.

The Electoral College is only part of the genius of the system our founders created to select a president.  There is a second step involved if no candidate receives a majority of the electoral votes.  This has happened twice (1800 and 1824), but the 1824 case is the more illustrative.  When no candidate receives a majority of the electoral votes, the election goes to the United States House of Representatives.  Each state gets a single vote to choose among the top three recipients of electoral votes, as specified by the 12th Amendment to the U.S. Constitution.  In 1824, Andrew Jackson had the most popular votes, and the most electoral votes, but they were not a majority.

In the 13 presidential elections that the author can remember, he has felt emotions ranging from being thrilled, being happy, being worried, and being disgusted with the results.  Since we live in a great country, where honest Americans can have different views, the author is sure that many people felt differently.  Unfortunately, the fact that someone doesn’t like who wins specific elections is no excuse for trying to dramatically change the genius of our presidential election system.  This paper shows how the NPVIC would not only be unconstitutional in three key ways, but would potentially be dangerous to our nation.