A Polish lawmaker and committee chairman on trans-Atlantic trade has invited Congresswoman Alexandria Ocasio-Cortez to visit former concentration camps in his country in an effort to educate the freshman legislator. 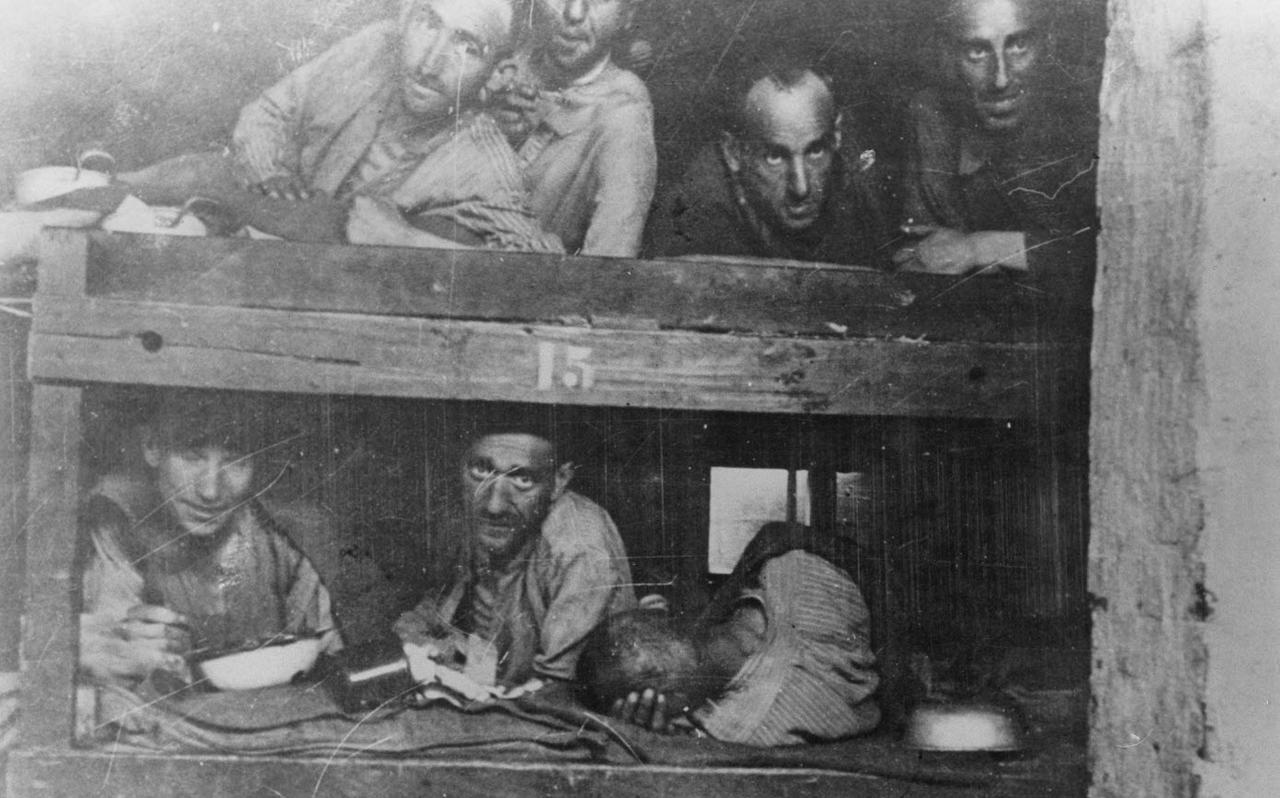 Ms. Ocasio-Cortez has recently been embroiled in a war of words with the political right, and indeed members of her own Democratic Party, after suggesting the Trump administration was running “concentration camps” in the United States (despite the Obama administration operating the same policy).

Dominik Tarczyński, a member of the Polish Sejm (parliament), wrote to Ocasio-Cortez on Wednesday.

In his communication, Tarczyński writes:

… This is why when someone cheapens the history, or uses it for political point-scoring, we become agitated and upset.” 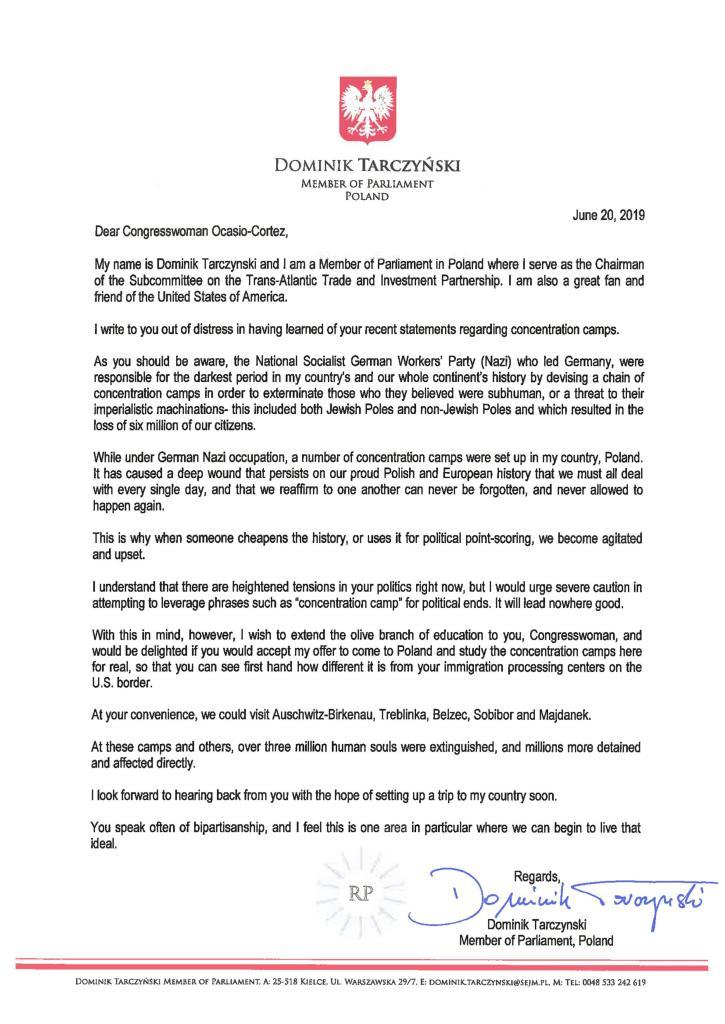 The Congresswoman was reprimanded by the official Twitter account of Yad Vashem, the world Holocaust memorial center in Israel.