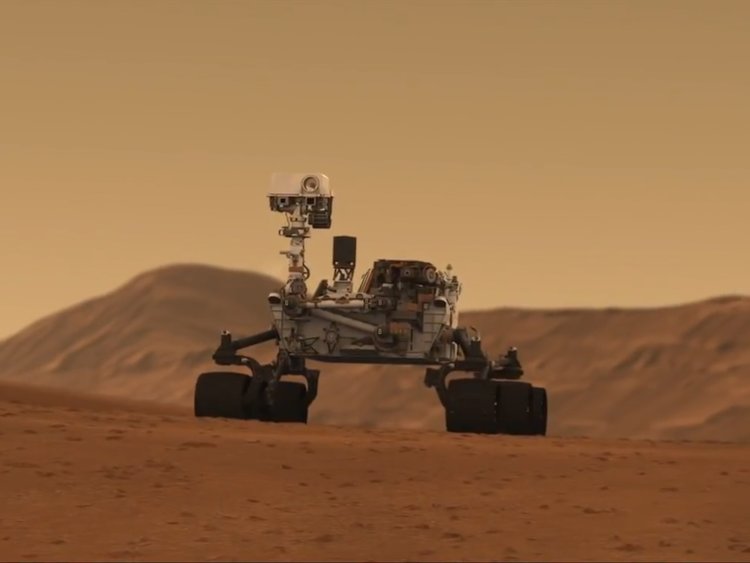 The NASA Curiosity rover made a remarkable discovery this week that may hint at signs of life on Mars.

The surprising development, reported on by The New York Times, brings legitimacy to the long-held notion that aliens may actually be occupying the red planet.

According to a measurement taken on Wednesday by NASA’s Curiosity rover, scientists unearthed high amounts of methane in the air on Mars — indicating microbes could survive on the planet. As The Times noted, methane is typically just produced by living things.

Business Insider has reached out to NASA for comment.

This isn’t the first time that scientists have found methane on Mars: In 2004, scientists reported the discovery of methane in the air, following three year’s of observations. “We are 99 percent confident,” Dr. Michael Mumma, a senior scientist at NASA’s Goddard Space Flight Center, told The Times following that news. “It surprised all of us, actually. We really are still scrambling to understand what it means.”

However, in 2013, new measurements from the Curiosity rover found that the atmosphere contained very little or no methane, reducing the prospect of life on the planet. Study author Christopher Webster, director of the microdevices lab at NASA’s Jet Propulsion Laboratory, described those results as “disappointing for many,” in a 2013 interview with Business Insider.

According to an email obtained by the Times, Ashwin R. Vasavada, the project scientist for the mission, wrote to his team that “given this surprising result, we’ve reorganized the weekend to run a follow-up experiment,” with the results of those observations expected on Monday.