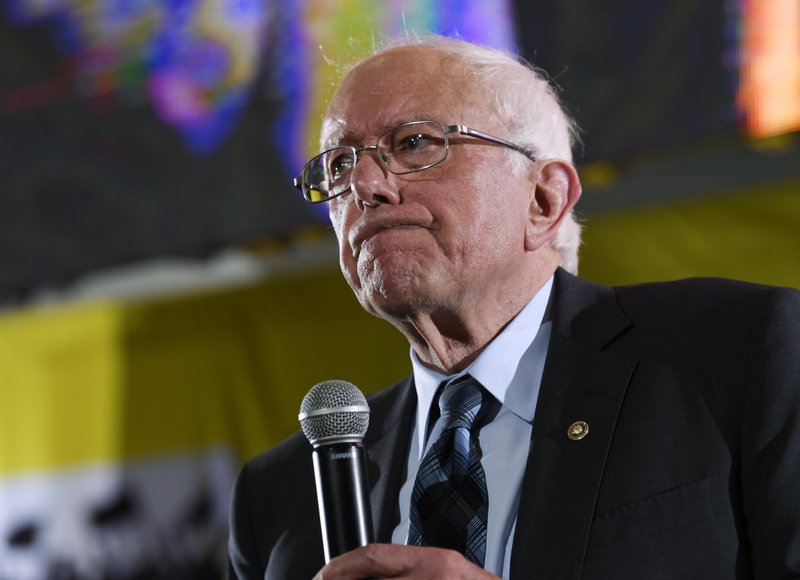 WASHINGTON (AP) — Nearly two dozen Democratic presidential candidates have crisscrossed the country for six months selling their vision for the United States. But, on the eve of the first debates in the campaign , a new poll from The Associated Press-NORC Center for Public Affairs Research shows most Democratic voters haven’t fully tuned in.

“It’s kind of a blur,” said Maggie Banks, 32, of suburban Denver, who has two young children and only has a chance to glean a few details about the race while listening to National Public Radio during her commute.

Banks said she has only a “vague” idea of who’s running and didn’t realize her state’s senior senator, Michael Bennet, or former governor, John Hickenlooper, were in the race.

Voters like Banks comprise the vast majority of the Democratic electorate, implying there’s great potential for change in what’s essentially been a static race to date. Former Vice President Joe Biden holds a solid but not dominant polling lead , followed by some combination of Sens. Bernie Sanders of Vermont, Elizabeth Warren of Massachusetts and Kamala Harris of California and Mayor Pete Buttigieg of South Bend, Indiana. Behind them are a wide range of contenders from Senate veterans like Amy Klobuchar of Minnesota to lesser-known candidates like internet