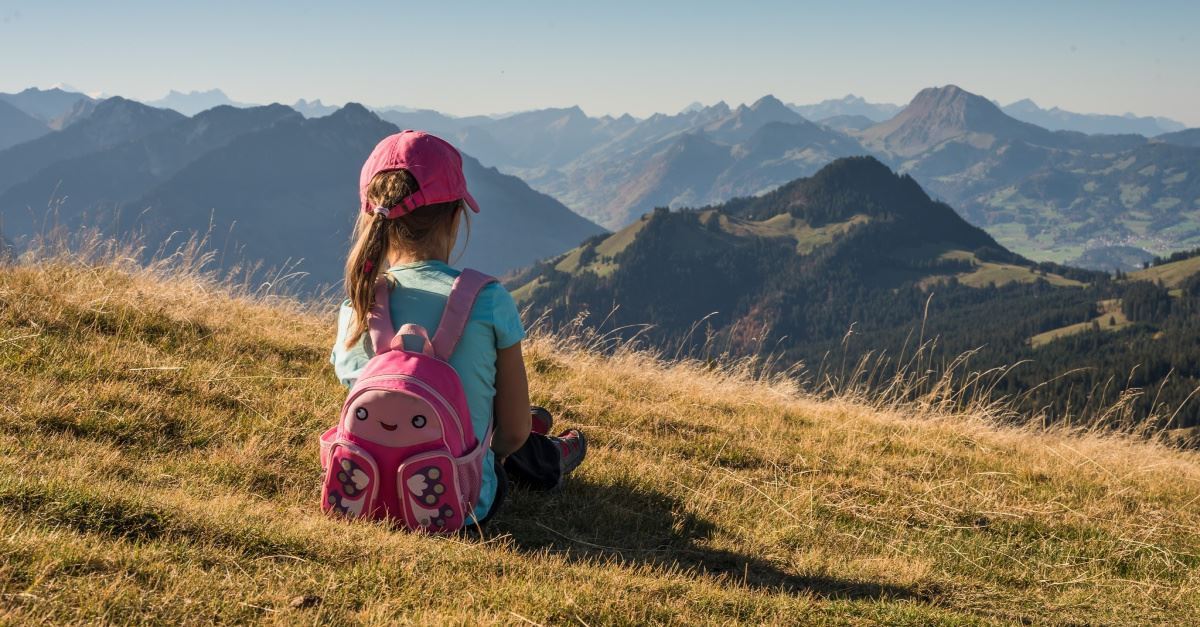 A Canadian couple says their first-grade daughter began questioning her gender only after listening to a one-sided lesson on transgenderism by her teacher, who reportedly taught the class “there is no such thing as girls and boys.”

The girl, who was six at the time, stopped asking questions about her gender when her parents switched her to another school.

The parents, Jason and Pamela Buffone, have filed a complaint with the Human Rights Tribunal of Ontario (HRTO), claiming the teacher refused to affirm the girl’s female gender.

“This is an important case,” the mother told the Post Millennial, a Canadian website. “Our government seems to have given teachers carte blanche in terms of how they teach this concept [of gender identity]. If this is an example of how it can be taught, I think it’s in the public interest for the [Human Rights Tribunal] to weigh in on it.

“Teachers are providing a public service and have a duty of care to all of their students, just as the HRTO has a responsibility to all of Ontarians. I think this case is a good example of why we need to set ideology aside when dealing with human rights.”

The complaint says the teacher showed the children a video titled “He, She and They?!? – Gender: Queer Kid Stuff #2” in January 2018. The video made statements such as “some people aren’t boys or girls.” The teacher repeated the video’s theme and taught gender theory throughout the semester, The Post Millennial reported.

To protect her identity, the girl is known in the public as “N.”

“By mid-March [2018], N’s parents could see the lessons were having an impact on their daughter, as she began spontaneously and repeatedly asking them why her identity as a girl was ‘not real,’” The Post Millennial reported. “She asked if she could ‘go to a doctor’ about the fact that she was a girl. She said she was ‘not sure if she wanted to be a mommy.’”

The Buffones eventually moved the girl to another school. She no longer questions her gender and even has told her parents she’s glad her new teacher doesn’t tell students “girls are not real,” according to the complaint.

The complaint says the school “subjected N to ongoing discrimination on the basis of gender and gender identity, by a series of lessons that denied the existence of the female gender and biological sex and undermined the value of identifying as a female.”