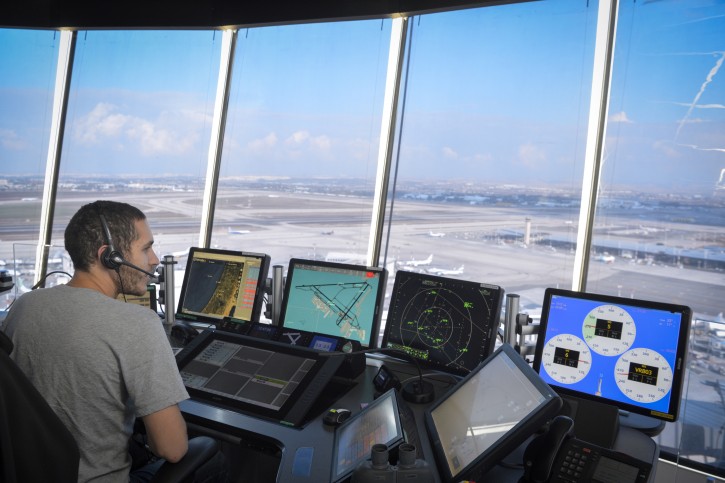 JERUSALEM,  (Reuters) – Israel is experiencing unexplained GPS disruptions in its airspace but measures are in place to allow safe landings and takeoffs at its main international airport, the government said on Wednesday.

The announcement by the Israel Airports Authority (IAA) followed a report on Tuesday by the International Federation of Air Line Pilots’ Associations (IFALPA) that “many” pilots had lost satellite signals from the Global Positioning System around Tel Aviv’s Ben Gurion Airport.

Confirming there had been GPS disruptions for approximately the past three weeks, an IAA statement said these affected only airborne crews and not terrestrial navigation systems.

Israeli authorities had worked from the outset to locate the source of the problem and fix it, it added.

Asked if an explanation for the disruption had been found, an IAA spokesman said: “No. I don’t know.”

Asked for comment, a spokeswoman for Israel’s Defence Ministry said only that the disruption was an IAA matter.

“At no stage has there been a safety incident stemming from the GPS disruption in the context of the precision of navigation and flight corridors,” the IAA said.

In its post on Tuesday, the IFALPA said the loss of the GPS signal may create numerous alerts for systems. (Writing by Dan Williams; Editing by Angus MacSwan)