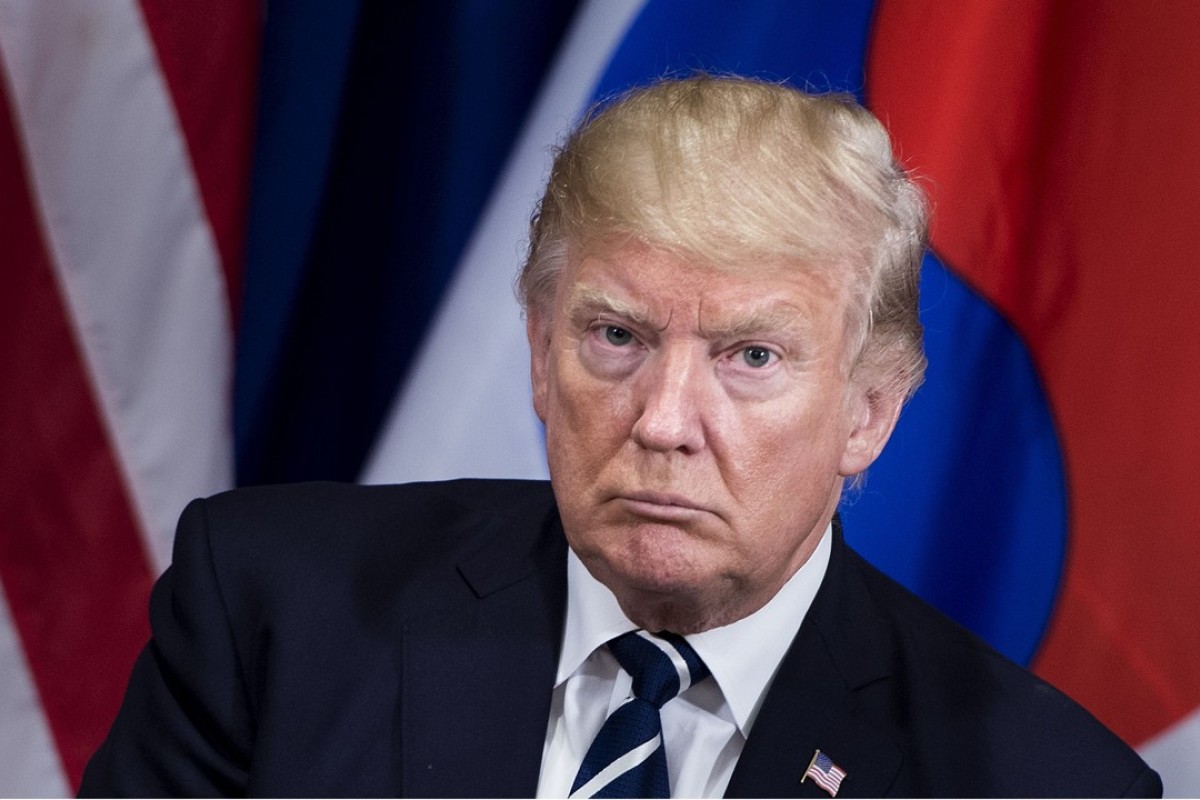 President Trump was furious on Thursday after the Supreme Court ruled to block his administration from adding a citizenship question to the 2020 census.

The President is now seeking to delay the 2020 census.

“Seems totally ridiculous that our government, and indeed Country, cannot ask a basic question of Citizenship in a very expensive, detailed and important Census, in this case for 2020,” Trump said.

“I have asked the lawyers if they can delay the Census, no matter how long, until the United States Supreme Court is given additional information from which it can make a final and decisive decision on this very critical matter. Can anyone really believe that as a great Country, we are not able the ask whether or not someone is a Citizen. Only in America!” he said.