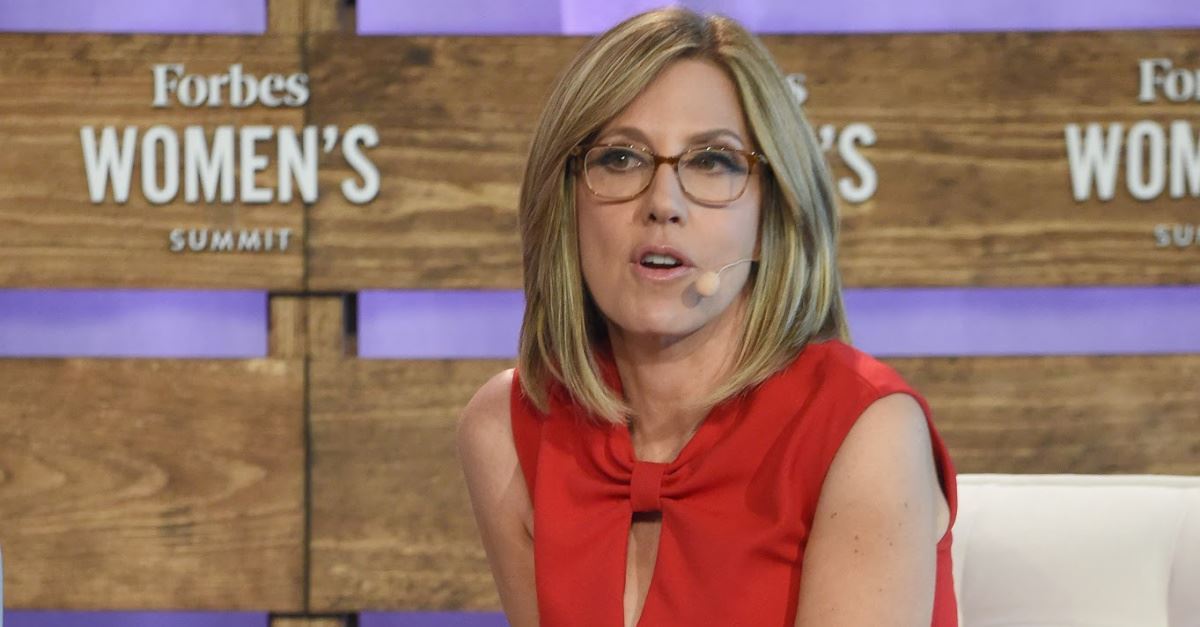 In an on-air interview, a CNN host questioned the Indiana attorney general on why families should not be allowed to abort children with severe disabilities.

“Why, why would you want a family to have to have a child with a severe disability?” Alisyn Camerota, anchor of CNN’s morning show New Day asked attorney general Curtis Hill, according to Life Site News. The interview came in light of the U.S. Supreme Court overturning part of a 2016 Indiana law made by the general assembly that banned abortions based off of race, sex, or disability.

“Well, the issue that the general assembly faced was not with regard to the question you pose,” Hill defended the bill that was overturned. “It’s the question of the rights and consideration of the unborn child in terms of discriminatory actions of eliminating that opportunity at life.”

“Making a decision based solely on race or disability certainly is a discriminatory practice,” he continued. “And no decision in terms of whether or not to have a child should be based on that solely. And that’s what the general assembly chose to do in its ban.”

The host rebutted, saying that many abortions currently occur because of “severe abnormalities of a fetus.” She questioned why anyone would want to take that choice away from a family.

“Well, it’s not a matter of taking away that choice. It’s a matter of making a decision solely on the basis of not wanting a child because the child doesn’t have a particular characteristic,” he said. “We have certainly examples every day of children who appear to have disabilities or concerns or problems, prenatal, that are born and live very productive lives and families who support those children.”

Camerota continued to question Hill on why the government would want to require families to live through difficult experiences. “That child [with severe disabilities] will have so many problems and will most likely not live past their first birthday. Why would lawmakers force parents to bring that child to fruition?” she asked, according to Life News.

“The law does not address issues with respect to severe abnormalities that would make a child unviable. That’s not the point of this particular statute,” he replied.

On May 28, the Supreme Court upheld part of a 2016 Indiana law, which required humane disposal of fetal remains after an abortion. However, the other part of the law, which did not allow abortions based on race, sex, or disability, was turned down.

In his opinion on the case, Justice Clarence Thomas warned about the dangers of the law. “So long as the Supreme Court forces a policy of unfettered elective abortion on the entire country, it ought to at least allow for states to protect babies from unjust discrimination,” he wrote. “The use of abortion to achieve eugenic goals is not merely hypothetical…[Planned Parenthood founder] Margaret Sanger recognized the eugenic potential of her cause. She emphasized and embraced the notion that birth control ‘opens the way to the eugenist.’”

According to Adam Liptak, the Supreme Court reporter for the New York Times, the justices sidestepped the issue for a purpose. “They tiptoed into this area by reinstating the fetal remains law, which is sort of abortion related, but they’re not moving fast,” he said. “They’re taking their time in teeing up a major abortion case.”