THE US has raised alarm over concerns that Israel could soon drag the country into a war with Iran, after the Islamic Republic breached the limit on its uranium stockpiles. 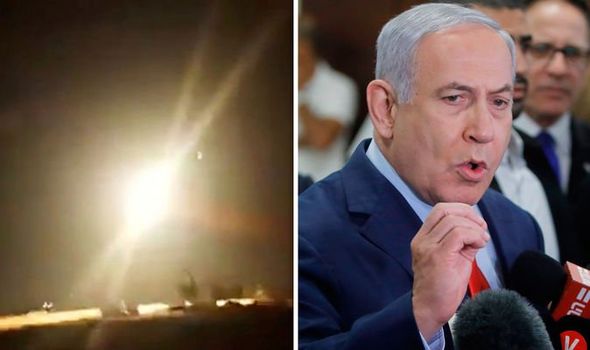 Iran has breached the limit on its stockpile of low-enriched uranium set under a 2015 nuclear deal with world powers, according to sources. The breach comes less than a day after senior US allies of the White House had warned that Israel would strike Tehran as soon as the uranium limit was breached There is growing concern that now Iran had crossed the uranium red line, Israel could soon step up its military confrontation with a strike on Iran.

One thought on “Will Israel strike Tehran? US on alert for imminent war as Iran crosses ‘nuclear red line’”