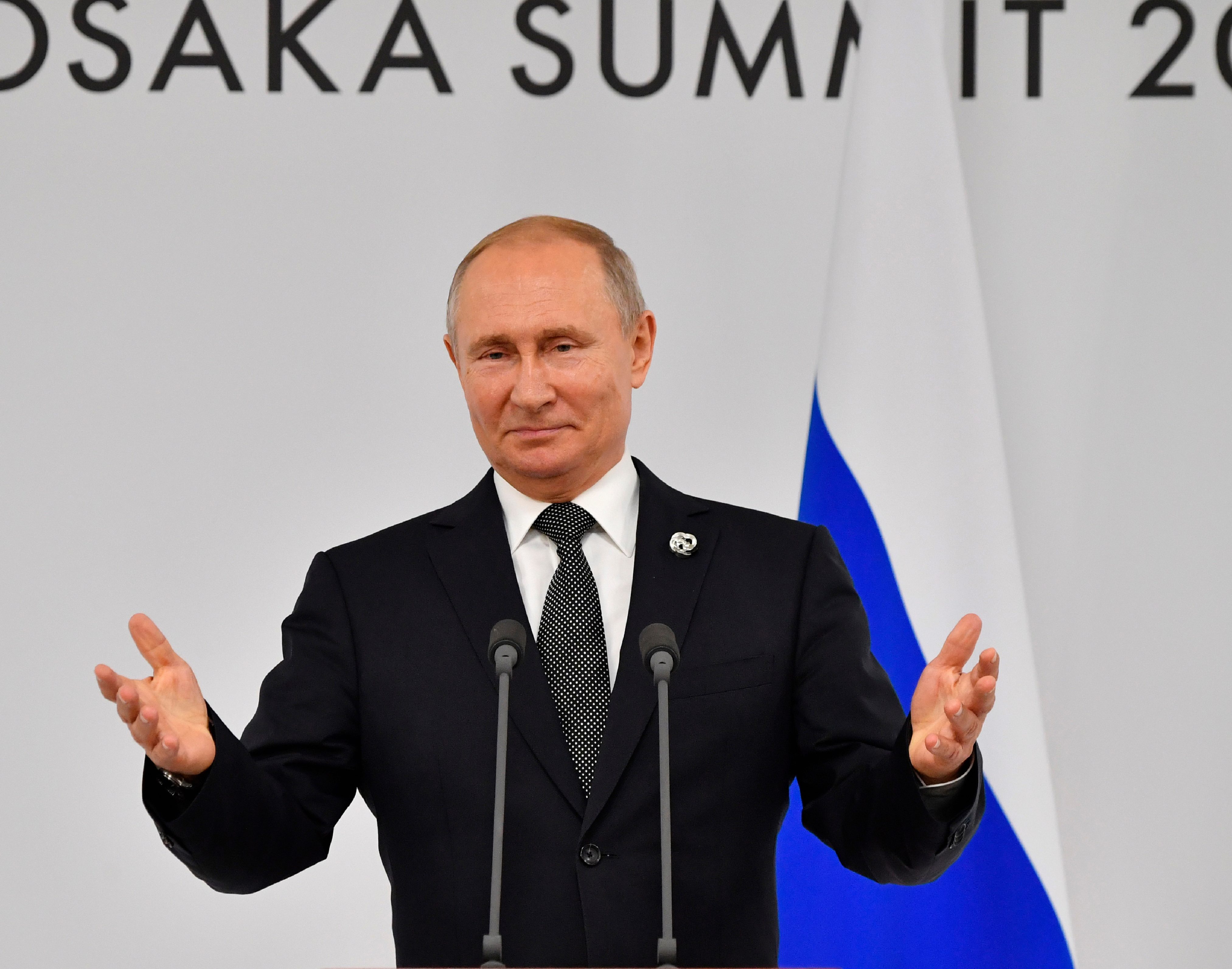 The Russian leader cancelled his schedule for a meeting with his defence minister Sergei Shoigu.

It came as US Vice President Mike Pence was called back to Washington for an “undisclosed emergency”.

The announcements came at exactly the same time but it is not clear if the two are linked.

The White House and the Kremlin would not say the reason for the change of plans.

The news comes hours after the fire on board a Russian submarine left 14 dead after they were poisoned by fumes.

Earlier today 14 crew members died when the Russian navy submarine they were on caught fire while taking biometric measurements, the defence ministry said.

The @VP never left Washington, DC. There was no “emergency callback.” Something came up that required the VP to stay in DC. We’ll reschedule NH shortly. https://t.co/h270JCEUIG

An investigation is underway into the incident on board the vessel, which was based out of the Northern Fleet main port of Severomorsk in Murmansk.

The deep-sea research vessel was carrying out a military survey in Russian territorial waters.

The ministry’s statement said the submersible is intended for studying the seabed, but didn’t give its name or type. Authorities haven’t given a cause for the fire, saying that an official investigation has started.