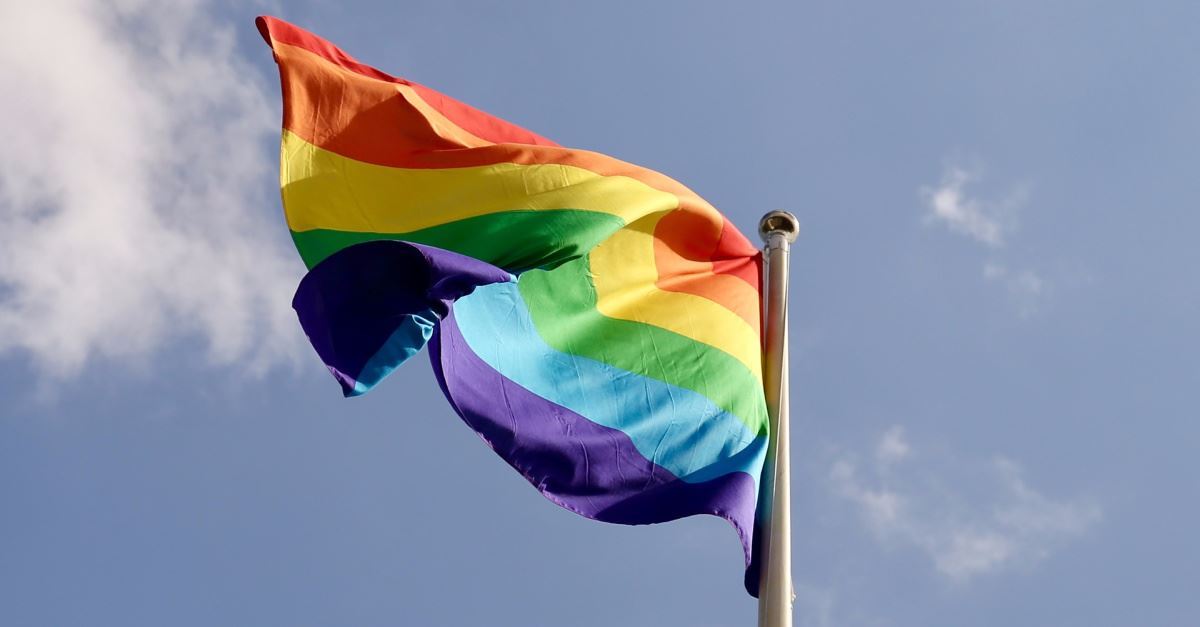 A British teacher punished a 10-year-old boy and girl by kicking them out of class for five days after they objected to LGBT-themed lessons as part of Gay Pride Month, according to their parents and a British Christian organization.

The teacher was leading an LGBT lesson June 20 for fifth graders at Heavers Farmer Primary School in South London when a 10-year-old boy named Farrell asked, “Sir, please may I not take part in this lesson?” The teacher had been handing out LGBT material for coloring.

The teacher refused and said it was part of the curriculum, according to Christian Concern.

The teacher later asked Farrell where he was from, and he answered he was of African Jamaican heritage and from a country where “everybody is Christian and Catholic, so they don’t accept LGBT.”

The teacher also asked Farrell and his friend, Kaysey, about LGBT people: “Do you want them to die?” Farrell replied he did not, but that in his home country LGBT people would be punished.

LGBT ideology, Farrell told the teacher, was against his religion. Farrell and Kaysey are Christian.

The teacher accused Farrell of using “homophobic language” and for saying, “LGBT sucks and LGBT’s dumb.” Farrell denies saying either, according to Christian Concern.

The headmaster kicked both students out of class for five days and shouted at them, “How dare you? You are a disappointment to the school,” according to the organization.

The children’s version of the story is supported by other children in the class, the parents say.

Christian Concern says the school violated the rule for removing children from class. The rule states, “It is unlawful to exclude for a non-disciplinary reason.”

Andrea Williams, chief executive of the Christian Legal Centre, said the incident demonstrates that parents “are beginning to see the dangers of the imposition of the new sexual and gender ideology” that “does not permit dissent even from innocent 10-year-old children.”

“This incident highlights again just how aggressive and intolerant the LGBT agenda can be,” Williams said. “An ideology that has to resort to such heavy-handed tactics to force 10-year-old children to accept something that instinctively they do not, only highlights how life-crushing that ideology is.”