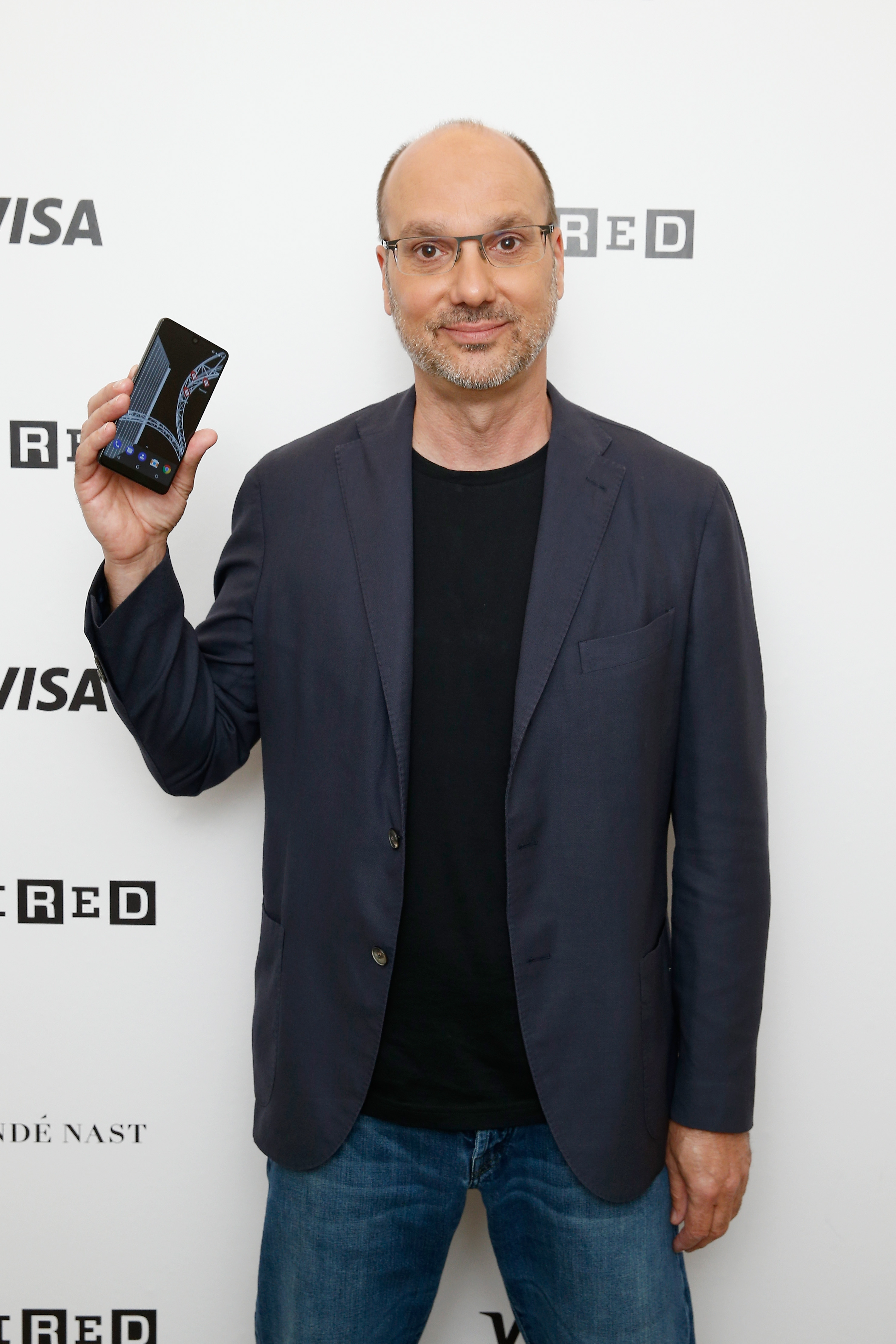 A MILLIONAIRE former Google exec has been accused by his wife of running a sex ring and lavishing hundreds of thousands on mistresses that he allegedly “shared” with pals for threesomes.

The sensational claims against Android co-founder Andy Rubin emerged in a legal battle over his fortune in a court in California.