Search giant Google chose to ignore celebrating the 4th of July on its iconic banner by leaving a non-Independence Day image up from yesterday.

The banner “doodle” is an obvious hedge attempt to appease patriots while also staying in line with the rising anti-American sentiment the left has been advocating.

And the banner features some rather unusual picnic characters. Is this some sort of transgender symbolism or what? 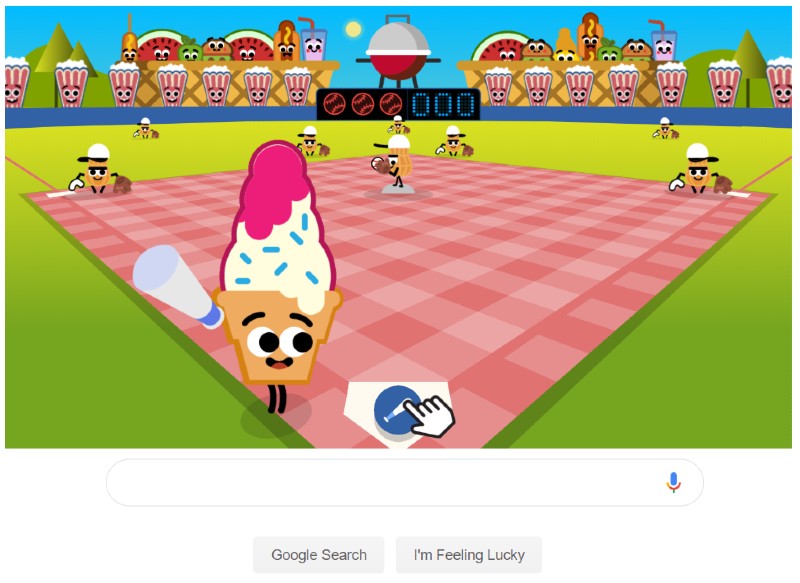 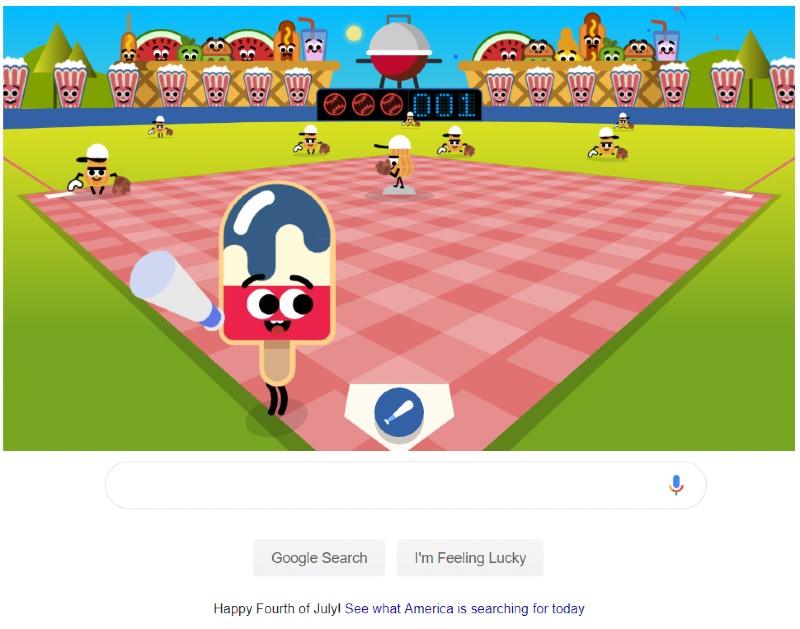 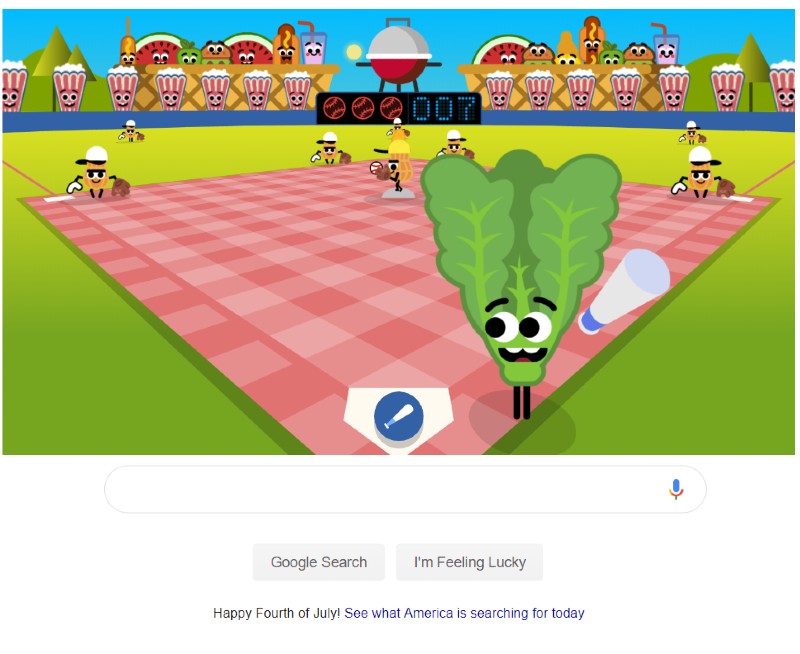 Google only mentions the Fourth of July with small text at the bottom of the page.

This is the latest of Google’s brazen efforts to erase values associated with America and the West in general, like patriotism or Christianity.

Last year, Google failed to devote their banner space to Easter while claiming “We don’t have Doodles for religious holidays.”

That statement was proven to be a lie after Paul Joseph Watson exposed their previous use of the space to celebrate Islamic figures and Hindu holidays.

Similarly, the search giant tackled another pillar of West – masculinity – when they choose to celebrate father’s day with a “gender neutral” doodle.