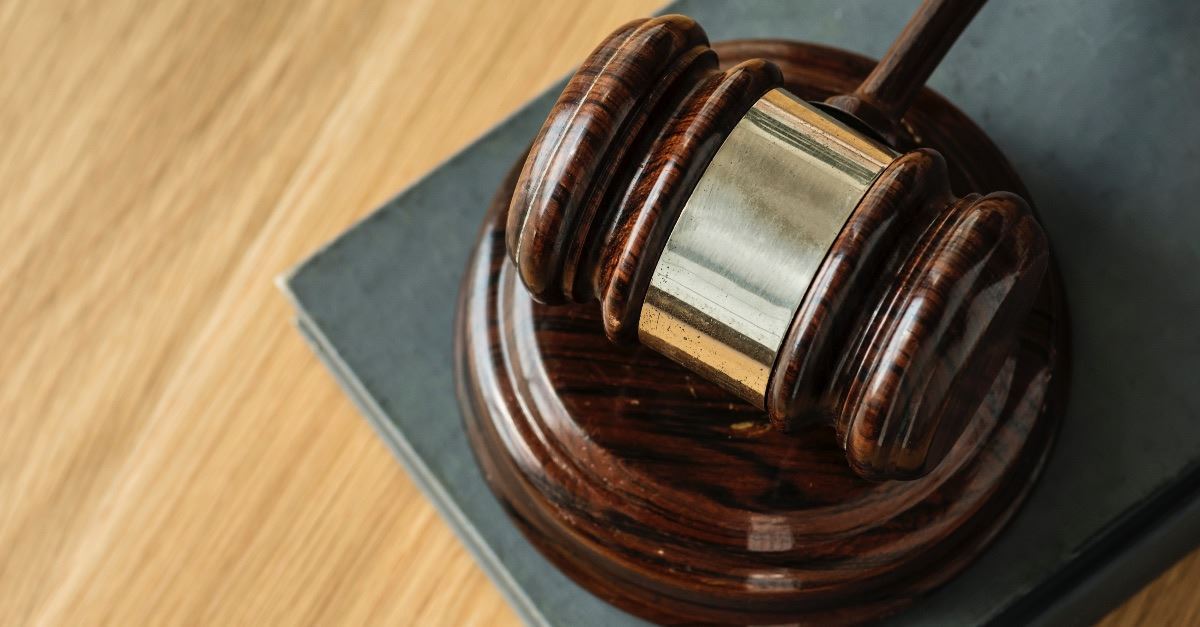 The pro-life governor of Alaska has found a creative way to pay for court-mandated abortion funding: take it out of the judicial branch’s budget.

The Alaska Supreme Court in February struck down a 2014 law that limited public funding for abortion as part of Medicaid funds. The law, the justices ruled, violated the “Alaska Constitution’s guarantee of equal protection.”

“The Alaska Supreme Court has a long history of extremist rulings on abortion,” Minnery wrote in a column at AnchoragePress.com. “But until today, they never suffered any real consequences for it. Now they will start feeling the pain of their own arrogance. Every dollar the state spends on killing unborn children will be cut from their budget.”

Minnery, though, said a budget fix is only a short-term solution.

“Ultimately, our goal must be to ensure that no agency of state government is paying even one cent to destroy life,” he wrote. “The best way to accomplish this permanently is to amend our constitution to make it abundantly clear there is no right in the state constitution for abortion, or abortion funding.”

NYC to Forgo $1.3 Million in Federal Funds so it Can Promote Abortion

Abortion is the ‘Dismembering of a Living Child,’ Supreme Court Justice Says

Gallup: 60 Percent Want Abortion Illegal in All or Most Circumstances — Highest in 8 Years