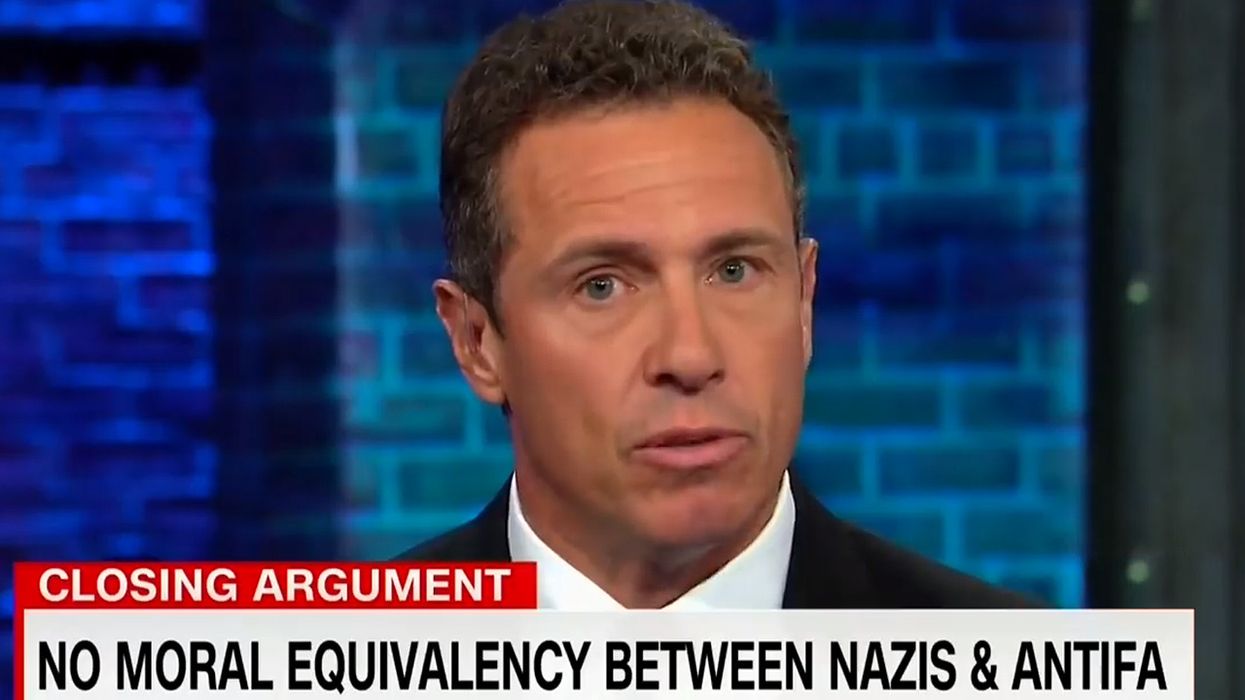 It’s the oldest play in the book, comprised of technicalities and questioning your lying eyes.

The liberal press, which is vehemently opposed to President Trump and the Republican party even by their own admission, to say nothing of overt demonstration, has been pretty kind to the violent antifa protest group over the months.

This kindness manifests itself in many ways, from muted coverage, or none at all, to caveats and thinly veiled praise on social media. It shows in how they talk about antifa, and qualify reports about Antifa by making sure you know that whoever it is they are beating up is very bad in their own right.

It is self-evidently different from how a similarly masked, militant, violent group would be treated on the right, and that’s something that they believe is correct. They think it should be covered differently, and that this is the moral way to cover the group. It’s “contextualized” and qualified to no end. Which is why it’s strange the Peter Beinart, in his article with the laughable premise that liberals don’t support Antifa, ropes in the media among those who he says have never uttered a word of support for the radical left group.

Strange not only because the media will openly state they think it’s fair to cover liberal groups in a different way because they have better motivations, but strange also because it’s so easy to refute.

Grabien, for one, has compiled a video of the media’s affection for the group over the months. See for yourself: