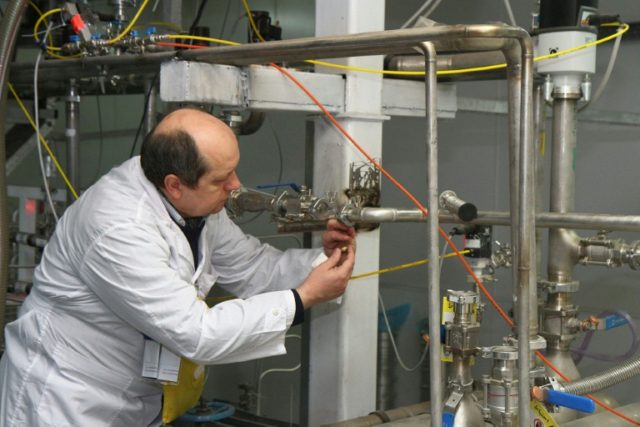 Iran announced a major violation of the nuclear deal on Monday by surpassing its 3.67 percent enrichment limit for uranium and threatened to proceed to the dangerous 20 percent level, which would put Tehran only a small step away from producing weapons-grade nuclear material.

Atomic Energy Organization of Iran (AEOI) spokesman Behrouz Kamalvandi simultaneously portrayed the new enrichment step as something Iran suddenly noticed it needed to do to fuel its peacetime nuclear power plants and as the second step in Iran’s plan to intimidate Europe into rescuing it from U.S. sanctions, as quoted by Iran’s state-run Tasnim news agency: