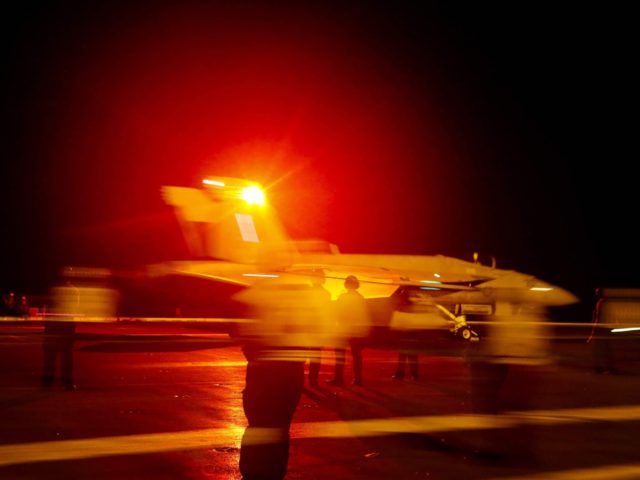 On June 21 while visiting London, I had a piece published in  The Telegraph wherein I praised President Trump for not taking the bait of the Iranians and following through with a military strike after they had downed one of our unmanned drones.  The president was being criticized by doves for being indecisive while simultaneously being criticized by hawks for not turning our military loose.

I saw the wisdom in his choice for being reluctant to start the process of possibly entering us into yet another endless war in the Middle East.  The dominoes that fell in my mind were military response from Iran, the United States entering a war and toppling their regime, and then entering decades of “nation building” and guerrilla conflict in the streets of Tehran and elsewhere.  I’ve already seen that movie, and I do not want a sequel.

Now we have the announcement that the Iranians are openly walking away from the terms of the 2015 agreement that called for them to stop enriching uranium and proceeding on a path toward nuclear weaponry.  Critics of the president will say that we already have reneged on the agreement, so why wouldn’t the Iranians proceed?  We betrayed them first.

That position, however, presumes a moral equivalency upon our two nations that simply does not exist.  The Iranians are a terrorist regime committed to the spread of sharia law, the obliteration of Israel, and the imposition of a worldwide caliphate.  The United Sates is a nation of peace that only picks up the sword in the defense of itself or for those unable to defend themselves.  Us backing out of an unsigned, paid-for-in-cash agreement with no real verification procedures is not the same as a nation with a track record of death and destruction moving boldly forward with nuclear weapon development.