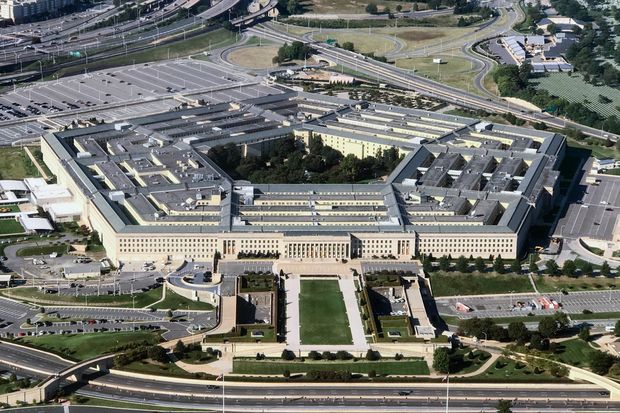 WASHINGTON—The Pentagon plans to award a long-awaited cloud-computing contract next month, but the huge program—expected to cost up to $10 billion—faces mounting complications from congressional scrutiny and a court challenge.

Amazon.com Inc. and Microsoft Corp. were designated in April as finalists for the contract, drawing complaints from rival companies including Oracle Corp. and International Business Machines Corp. , which say the contract-award process was skewed from the start to favor Amazon—an allegation both the Pentagon and Amazon dispute.

Defense Department emails reviewed by The Wall Street Journal could give the contract’s opponents more ammunition, providing a new window into Amazon’s interactions with Pentagon officials in the months leading up to the announcement of the massive cloud deal, known as Joint Enterprise Defense Infrastructure, or JEDI.

The emails show that on March 31, 2017, then-Defense Secretary Jim Mattis attended a dinner in London with Teresa Carlson, vice president of Amazon’s business selling cloud services to governments, though an organizer of the dinner said cloud computing never came up. That dinner helped lay the groundwork for a meeting in August of that year between Mr. Mattis and Amazon founder Jeff Bezos, the emails show.