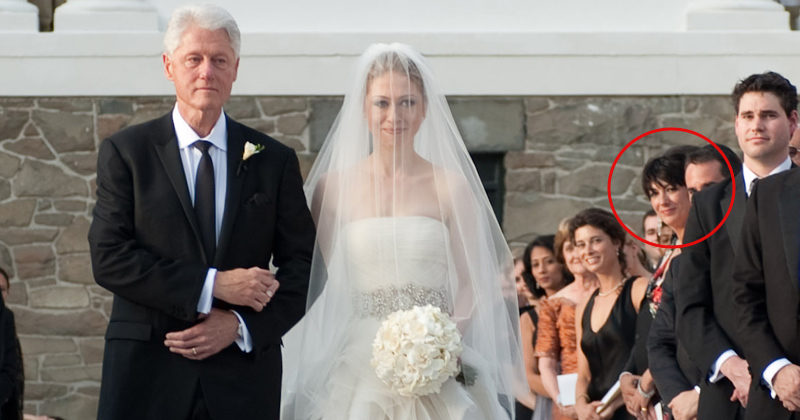 A photograph from 2010 shows the accomplice of accused sex trafficker Jeffrey Epstein attending the wedding of Chelsea Clinton, the daughter of President Bill Clinton.

In a Getty Images photograph documenting the July 31, event, Ghislaine Maxwell can be seen smirking at the camera as Bill walks Chelsea down the aisle. 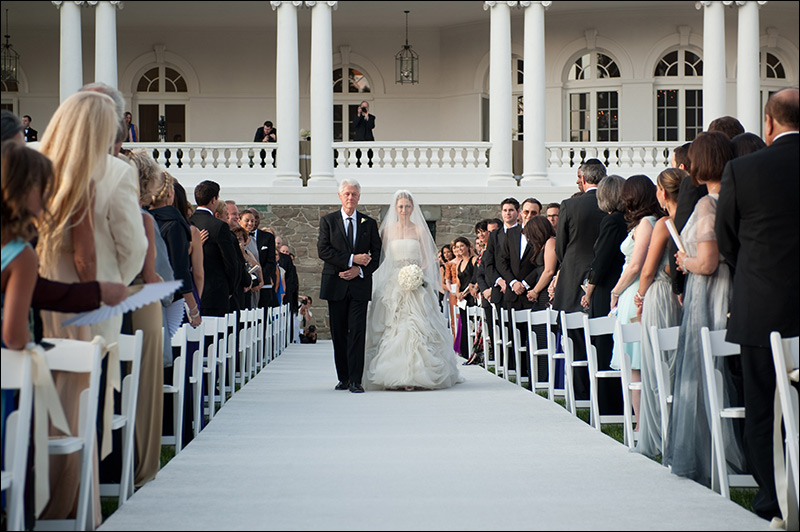 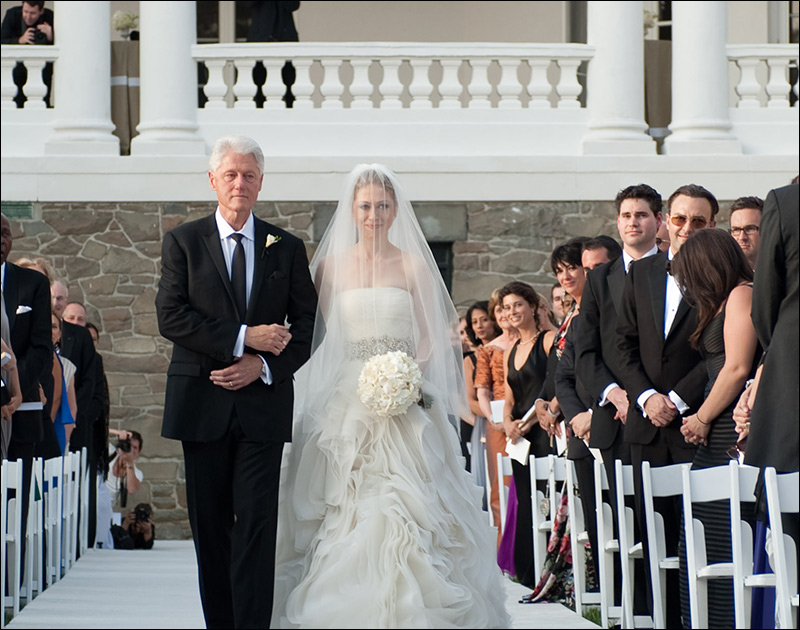 The photo provides further proof of Epstein and his associates’ close ties to the Clinton dynasty.

Maxwell, whose social circle includes members of the UK royal family, has been named in several lawsuits as the woman who helped procure and transport underage girls which provided the billionaire massages and ultimately sexual favors.

The Miami Herald has more on Maxwell’s connections to Epstein:

Lawyers for Epstein’s victims, in court filings, have often likened Epstein’s sex operation to an organized crime family, with Epstein and Maxwell at the top, and below them, others who worked as schedulers, recruiters, pilots and bookkeepers.

For her part, Maxwell, whose social circle included such friends as Bill and Hillary Clinton and members of the British Royal family, has been described as using recruiters positioned throughout the world to lure women by promising them modeling assignments, educational opportunities and fashion careers. The pitch was really a ruse to groom them into sex trafficking, it is alleged in court records.

At least one woman, Sarah Ransome, claimed in a lawsuit that Maxwell and Epstein threatened to physically harm her or destroy any chance she would have of a fashion career if she didn’t have sex with them and others.

Maxwell has thus far managed to escape charges, but a lawyer for one of the women suing Epstein predicts she’ll eventually be swept up in the sex trafficking litigation.

“The one person most likely in jeopardy is Maxwell because the records that are going to be unsealed have so much evidence against her,” said David Boies, the attorney for Epstein accuser Virginia Roberts Giuffre. “She is in a particularly vulnerable position and will have an interest in cooperating, even though she may have missed that opportunity.”

Maxwell and Epstein also appear in a widely-circulated photograph alongside Donald and Melania Trump at a Mar-a-Lago event in 2000. 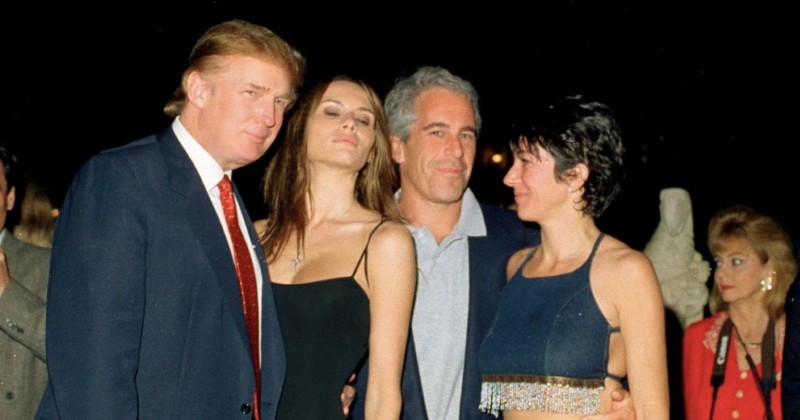 Epstein was arrested Saturday and faces up to 45 years behind bars on charges of sex trafficking and conspiracy.