Visitors to Twitter are currently confronted with this unprecedented error message, just as President Trump is meeting with prominent conservatives at the White House to talk about social media censorship: 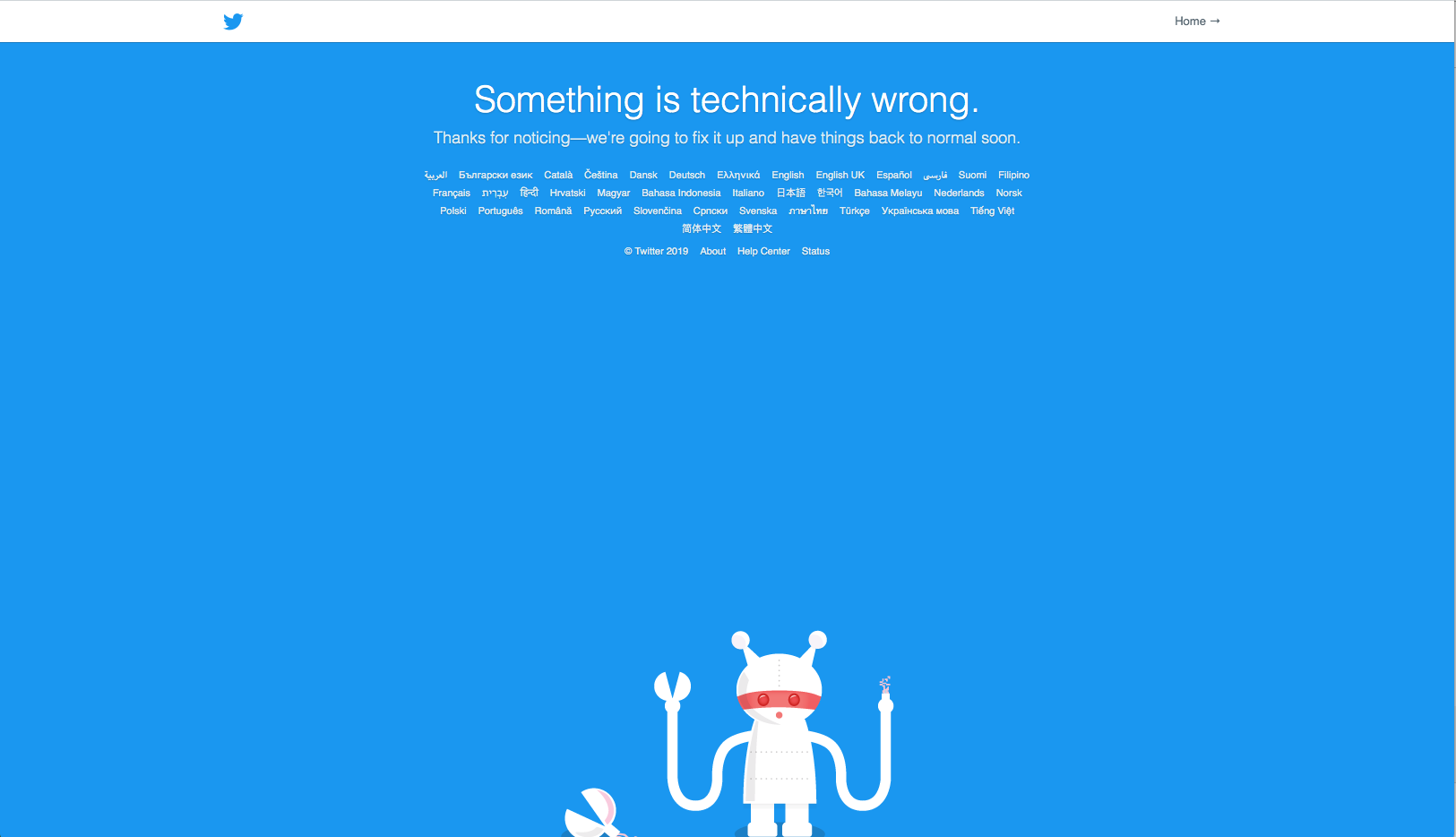 The disruption occurred around 1:45pm Central, and it’s unusual for the entire service to go down.

Another Internet monitoring website, Down Detector, reveals that the outage is worldwide: 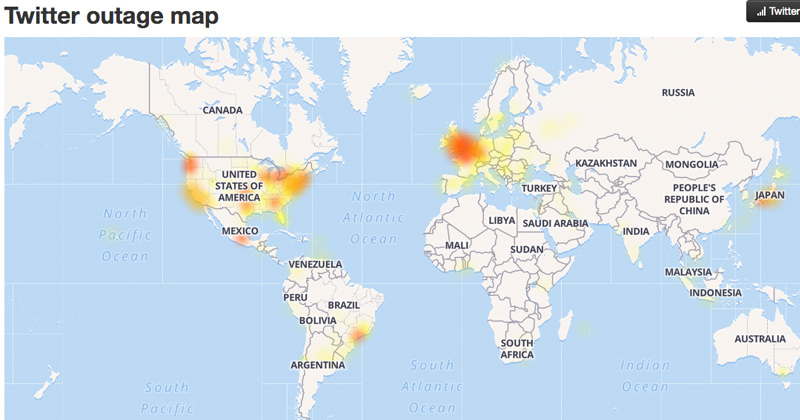 The timing of this worldwide service outage is very coincidental, to say the least, given that the White House has just started its Social Media Summit to address the evidence of Big Tech political bias fueling online censorship.

This story is developing.

One thought on “Breaking: Twitter Goes Down Amid Social Media Summit”