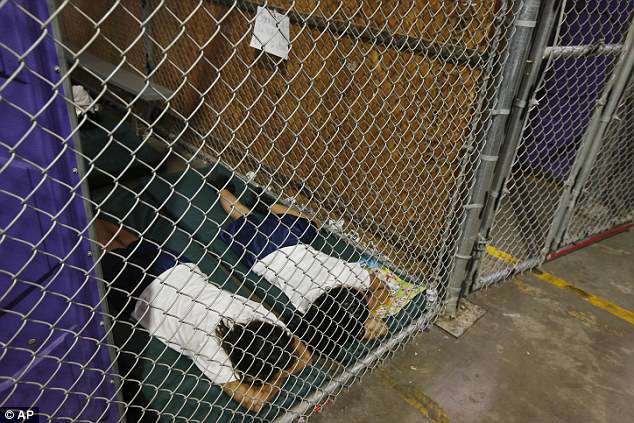 House Oversight and Reform Committee Democrats tweeted, and then deleted, a picture Tuesday of an Obama-era migrant detention center to attack Republicans ahead of a Wednesday hearing on President Donald Trump’s policies of “putting migrant kids in cages.”

On Tuesday, the House Reform and Oversight Committee Democrats used a picture from 2014, during the Obama administration, in a tweet to attack Republicans and President Donald Trump ahead of their Wednesday hearing on alleged “inhumane treatment at the border.”

The House Oversight and Reform Committee has since deleted the tweet.

The Trump War Room account noted that the picture depicted a migrant crisis during which Joe Biden was vice president.

“House Democrats are promoting their “civil rights” hearing on “kids in cages” and “inhumane treatment” with a photo from 2014, when Joe Biden was Vice President,” the GOP account wrote. “So dishonest!”