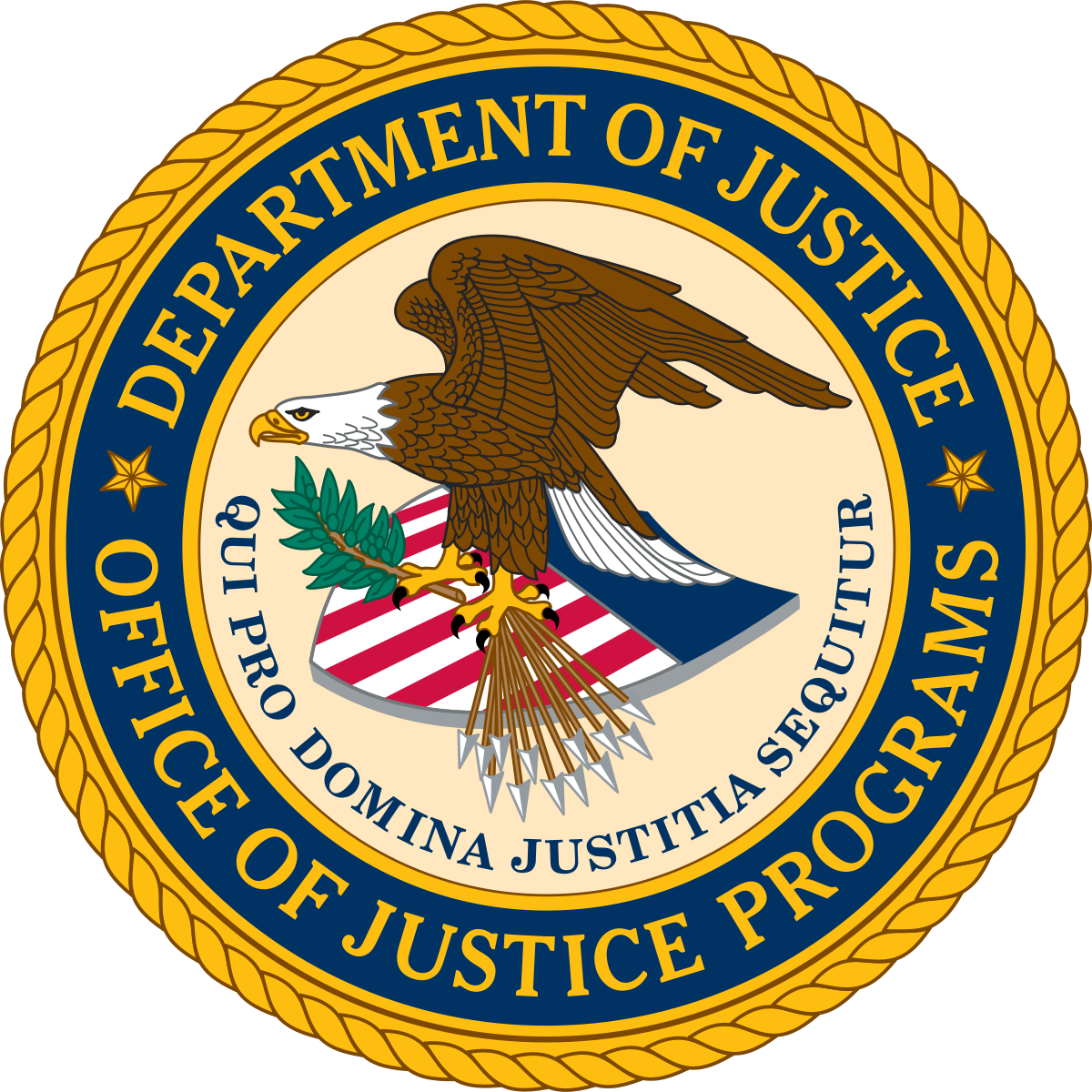 WASHINGTON, July 10 (Reuters) – The Justice Department is trying to prevent two former members of Special Counsel Robert Mueller’s team from testifying behind closed doors as Mueller prepares for a public appearance before lawmakers next week, the New York Times reported on Wednesday.

The department said last week it opposed testimony by Aaron Zebley and James Quarles before the Democratic-led House of Representatives’ Intelligence and Judiciary Committees, a senior congressional official told the newspaper. A Justice Department official confirmed the account and had instructed the men not to appear, the paper said.

A person familiar with the matter told Reuters the former Mueller team members were in negotiations to testify before the two panels behind closed doors. The person could not confirm the Justice Department had instructed them not to testify.

Mueller is to testify in open session before the House Judiciary and Intelligence committees on July 17. Testimony from his two aides could provide lawmakers with new information on the report and the two-year investigation.

Justice Department representatives were not immediately available for comment on the Times’ report.

The Judiciary Committee will meet privately later on Wednesday to discuss details of conducting the Mueller hearing and his aides’ testimony, Democrats on the panel said.

U.S. Representative Adam Schiff, who leads the intelligence panel, said he expected the special counsel’s office to live up to the agreements for Mueller and his aides to testify.

Mueller issued a report in April that found Russia had interfered in the 2016 U.S. presidential election and that Republican President Donald Trump’s campaign team had multiple contacts with Russian officials.

But the report found insufficient evidence to establish a criminal conspiracy between the Trump campaign and Moscow.

Mueller, in his first public comments since starting the two-year investigation, said on May 29 his probe was never going to end with criminal charges against Trump, and indicated it was up to Congress to decide whether he should be impeached.

“If we had confidence that the president clearly did not commit a crime, we would have said so,” Mueller said.

The Judiciary and Intelligence panels led by U.S. Representatives Jerrold Nadler and Schiff are conducting their own investigations into Russian interference and possible obstruction.

Trump has regularly denounced the Mueller investigation and related probes as politically motivated and did so again in a Twitter post on Wednesday by saying, “The Dems Witch Hunt continues!” (Reporting by David Morgan, Richard Cowan and Doina Chiacu; Editing by Bernadette Baum and Bill Trott)