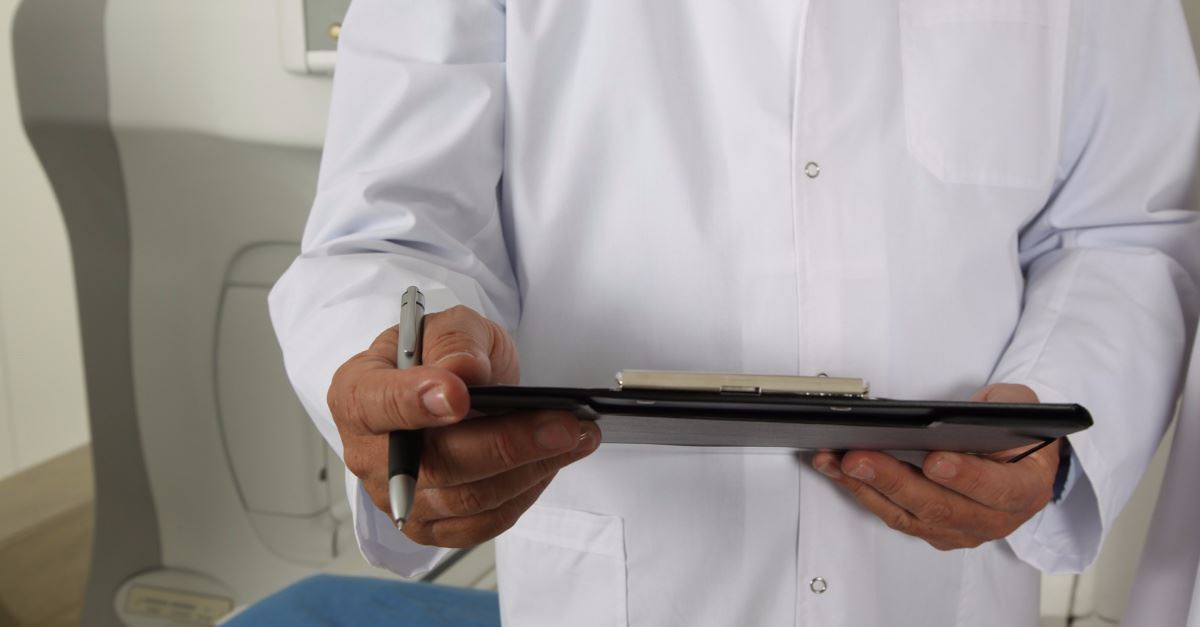 A Christian doctor with 26 years of experience is suing the British government after he allegedly was dismissed for not using the correct pronouns for transgender patients.

David Mackereth was fired last year from his new job as a health and disability assessor with the Department for Work and Pensions following a discussion with a superior about the use of pronouns.

He has worked 26 years within the National Health Service (NHS), the British health care system.

“What would you do if you were to assess someone who is obviously a man but asks to be referred to as ‘she’ or ‘Missis’ in the report?” James Owen of the employment agency allegedly asked him. The agency had head-hunted Owen for the role.

Mackereth replied that as a Christian, he would not be able to follow such an order in good conscience. Instead, he would use pronouns that reflect a person’s biology. He was suspended.

The Christian Legal Centre is representing him.

Owen allegedly asked Mackereth twice more in follow-up letters if he would comply with the department’s requirements. Mackereth said he could not.

“I am a follower of the Lord Jesus Christ,” Mackereth responded. “He made all things including/especially mankind. We read that He made them ‘male and female’ (Genesis chapter 1 verse 27). In good conscience, I believe that gender is determined by biology and genetics, and I see no reason to be in any way ashamed of that.

“So when it comes to these matters,” he continued, “I think of the great 16th Century Reformer, Martin Luther who stated at the Diet of Worms ‘My conscience is captive to the Word of God. Here I stand, I can do no other. So help me God.’”

He was then dismissed from his position. The Department for Work and Pensions said Mackereth’s use of pronouns would be considered harassment under the Equality Act.

The department has not commented on the case, according to the BBC.

The Christian Legal Centre says the department violated the doctor’s freedom of thought, conscience and religion.

“Dr. Mackereth is a Christian hero who chose to sacrifice his distinguished professional career rather than compromise on the Bible and his conscience,” said Andrea Williams, chief executive of the Christian Legal Centre. “The requirement to use so-called transgender pronouns defies common sense and Christian faith. It serves no useful purpose except filtering out firm Christians and men of principle such as Dr. Mackereth.

“If we tolerate this as a society, if we give in on the essential freedom of thought, conscience and religion, no other freedom is safe,” Williams added. “We are determined to fight all the way to secure justice in this case. If freedom to tell the truth – in this case calling a man ‘he’ and a woman ‘she’ – is suppressed, then truth itself is suppressed.”

Did Jaelene Hinkle’s Christian Beliefs Prevent USA’s Best Left Back from Playing in the World Cup?