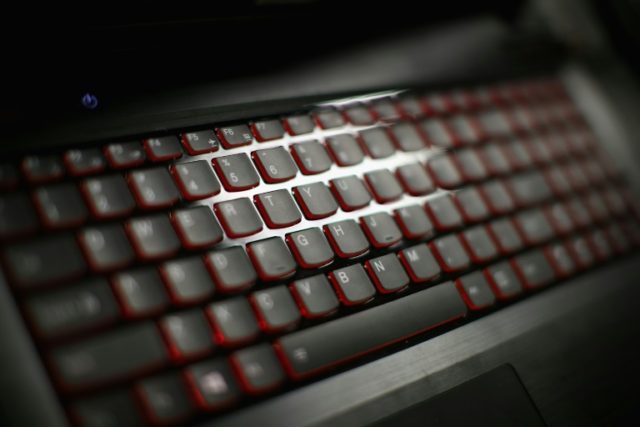 Sen. Marsha Blackburn (R-TN) announced on Thursday that a task force will be created to study America’s largest tech giants to “find answers to the issues of privacy and data security,” as well as competition.

On Thursday, during the White House’s social media summit, Sen. Blackburn said that she will convene a task force to study big tech on issues such as privacy, data security, and competition.

The Tennessee Republicans’ announcement follows President Donald Trump’s announcement that he will push every regulatory and legislative option to answer the question of big tech censorship. Trump also spoke positively about Sen. Josh Hawley’s (R-MO) Ending Support for Internet Censorship Act, which would crack down on big tech’s censorship of conservative and alternative voices on the Internet. The president said Sen. Hawley has “very important” legislation on Internet censorship.

“I’m hearing from so many people who are saying, ‘We need to put some guard rails in place,’ because we’ve never done that,” Blackburn explained. “This is not an industry in its infancy. This is an industry that is a mature industry at this point.”

Lawmakers on the other side of Capitol Hill have called for greater scrutiny over big tech’s collection of Americans’ private data. House Republican Leader Kevin McCarthy (R-CA) said Thursday that Americans need more control over their private data.

Rep. McCarthy said, “The collection and use of our data by technology companies must be met with a new privacy framework that allows each American to see our data, control our data, and delete our data. As the digital age continues to grow, we will be relentless in our pursuit of accountability, innovation, and privacy.”

Sen. Blackburn has led the way in pushing for privacy reform. The Tennessee Republican introduced the Browser Act in April, which would require Internet service providers (ISPs), such as Comcast and Verizon, as well as content providers, such as Facebook, Google, and Twitter, to obtain users’ consent before collecting and selling their information for marketing.

The Browser Act would also prevent social media companies from blocking users should the user decide not to consent to a tech company’s collection of his or her private data.

Blackburn has questioned for years if technology companies or Americans own their private data. Sen. Blackburn has said that Americans should have more control over their own data.

In 2018, Blackburn asked rhetorically, “Who owns the digital you? Is it you or the search engine or the edge provider that is providing the service?”