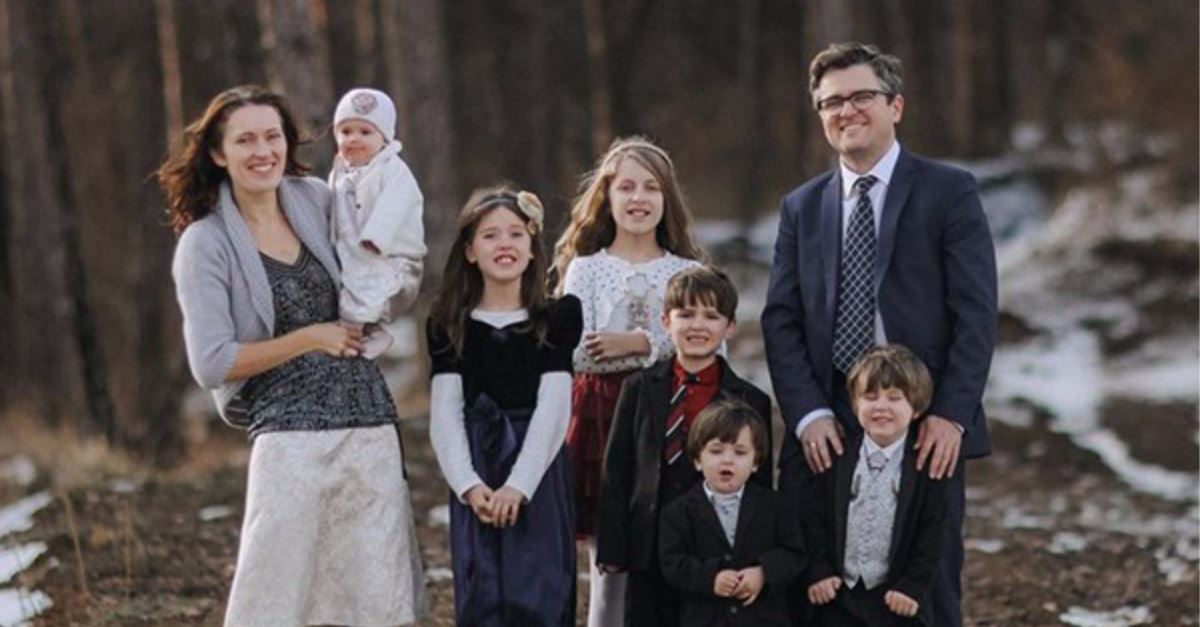 A Christian couple whose five children, including a 3-month old, were seized by a child-welfare agency in Norway will be able to bring their case before Europe’s top human rights court. It is one of eight cases the European Court of Human Rights has agreed to hear against the embattled child-protective-services agency known as the Barnevernet.

In November 2015, the children of Marius and Ruth Bodnariu, Romanian Pentecostals who lived in Norway, were removed from their home over allegations they were spanked. Corporal punishment is illegal in the Scandinavian country.

Their attorney, Robert Clarke, director of European advocacy for the nonprofit Alliance Defending Freedom International, said in a statement that a subsequent investigation revealed that community officials also reportedly believed the children were being ‘indoctrinated’ by their parents’ Christian beliefs.

“Parents have the right to direct the upbringing of their children,” Clarke said. “Norway intervened in the family life of the Bodnariu family by taking the five children into state care without any compelling reason,” he asserted.

The Christian Post reported, however, that critics had previously challenged the religious motivations allegation.

The Bodnariu case prompted global protests at Norwegian embassies, creating international pressure that ultimately led the agency to return the children after a six-month separation. As soon as the family was reunited, they fled Norway – the place they had called home for a decade.

“Removing children from their families should always be a last resort,” the attorney said.“Even when this is truly necessary, family reunification should remain a central aim.”

The Bodnariu family maintains the agency violated Article 8 of the European Convention on Human Rights, which protects the right to private and family life.

“Recent years have seen an increasing number of cases of overreach by the Norwegian state into family life, with numerous cases coming before the European Court of Human Rights,” Clarke said. “The Bodnariu case resulted in an international outcry and the Bodnariu family fleeing Norway. No family should be put through such an ordeal, especially not at the hands of the state. We are encouraged by the decision of the European Court of Human Rights to hear this case.”

Clarke said the Bodnariu case prompted a 2018 investigation and report by the Parliamentary Assembly of the Council of Europe. The assembly report criticized the frequency and nature of “emergency” interventions in Norway. Of particular concern were the reasons the agency cited for separating parents from their children and the short visitation times afforded to parents.

“The investigation into Norway showed that without effective safeguards, child protection agencies can cause long-term damage to families and undermine the prior right that parents have to raise their children,” he noted. “It is time for Norway to act on the recommendations made by the Council of Europe and respect the right of parents to raise their children unless there is evidence of a serious breach of the parents’ duties.”

Other high-profile cases involving the Norwegian Barnevernet, according to the Christian Post, include American mother, Amy Jakobsen Bjørnevåg, who is on the verge of losing her legal battle with the Barnevernet after her infant son was removed from her care in 2013 over arbitrary health concerns, and another mom who was granted asylum in Poland after the agency tried to remove a child from her care.

In May, three American-born children were removed from their mother, Natalya Shutakova’s custody and placed into foster care after the family moved to Norway from Atlanta, Georgia, CBN News reported.